Emerging artiste Henry Knight has accused Mr. P (of the now defunct P-Square) of intellectual theft after the latter’s release of the new record titled ‘Ebeano’. Henry Knight released a record with the same title in 2015 with the chorus and progression similar to the latest record by Mr. P.

In an instagram post, Henry Knight writes: ‘Everyday in the Nigeria Music Industry, most of the biggest artistes who never for once help you even when you reach out to them in growing time of need for a collaboration or any other, tend to get away with ripping you off and making profit out of your property. Dear Peter okoye @peterpsquare I released a song called Ebano on the 8th of August 2015 with hard earned Money which was produced by TeeMode, You copied the hook of the song without any form of royalty that is required or any form of credit to me.. We have seen other cases like when Davido credited Teni for “like that” it’s clearly true that You rise by lifting others. Henry knight is not all about this drama, I had to do this, because this is not the first time something like this is happening ..” 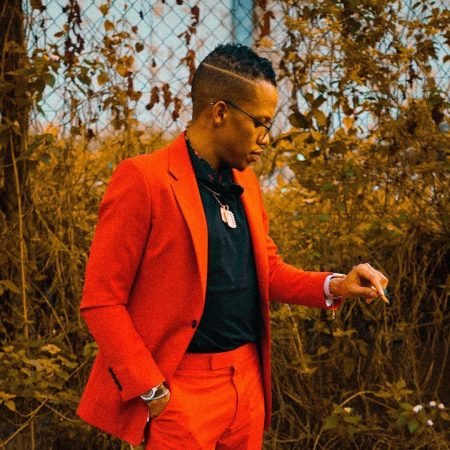 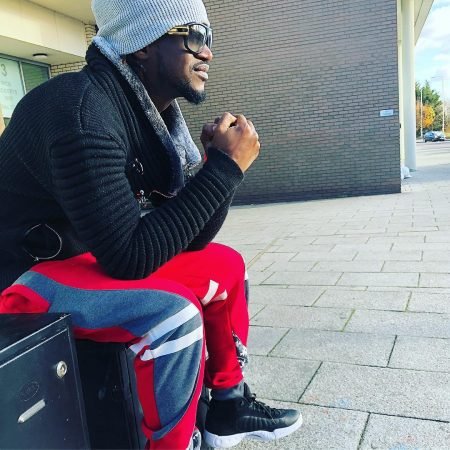 Next post RudeBoy delivers visual for his impressive 'Ifai' ballad