emPawa Africa, the brainchild of Mr Eazi , has consistently sustained its mantra of empowering the next generation of African artistes and enabling them to reach their full potential over the past one year of its existence. DJ AB and Namenj are the new additions to the roster of talented artists as emPawa Africa expands her reach to Northern Nigeria its bid to ensure no stone is unturned in exploring talents across Nigeria and Africa.

DJ AB born ‘Haruna Abdullahi’ hails from Kaduna and has been on the emPawa radar for quite a while. Popularly also known as DJ Abba, he started his musical career in 2011 as a singer, rapper, producer and songwriter and has grown to become one of the most sought after artistes in the Northern part of Nigeria with hit songs like Su Baba Ne, Yar Boko and Babarsa .He also won the Northern Nigeria Best Singer of the Year Award in 2019 and clinched multiple City People Music Award Nominations for Best Rap Artiste of the Year, Best Kannywood Hip-Hop Artist of the Year and Arewa Artiste of the Year.

Namenj whose real name is Ali Jubril Namanjo lives a nomadic lifestyle across Jos, Maiduguri and Kano, shone into limelight with his Hausa cover of Adekunle Gold’s Orente in 2015. Discovered by Mr Eazi through the emPawa30 Artiste Talent Programme, he released his debut single, ‘Rayuwata’,

in July 2020 with the visuals directed by the prolific Adasa Cookey. He was also featured in the Nobody Hausa Remix by the award-winning disc jockey, ‘DJ Neptune’ on the Nobody Worldwide Remixes Album. Namenj is not resting on his laurels as he is set to release a new song, Fatana, early next month.

Mr Eazi ,through emPawa Africa, remains committed to discovering, raising and empowering African artistes into ‘artist-preneurs’, as he’s still combing the nooks and crannies of Nigeria and Africa for budding talents while spreading his tentacles with considerable funding and investments in places where the big players would ideally not be interested in.

The signing of DJ AB and Namenj is destined to give Arewa music a huge leap into the global scene via Mr Eazi’s network, as he is confident that his bets on Namenj and DJ Abba will pay off in coming years. 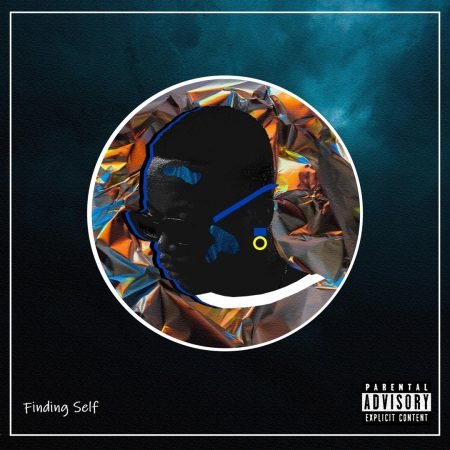 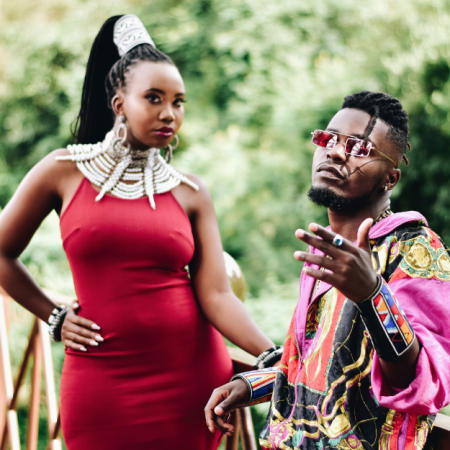