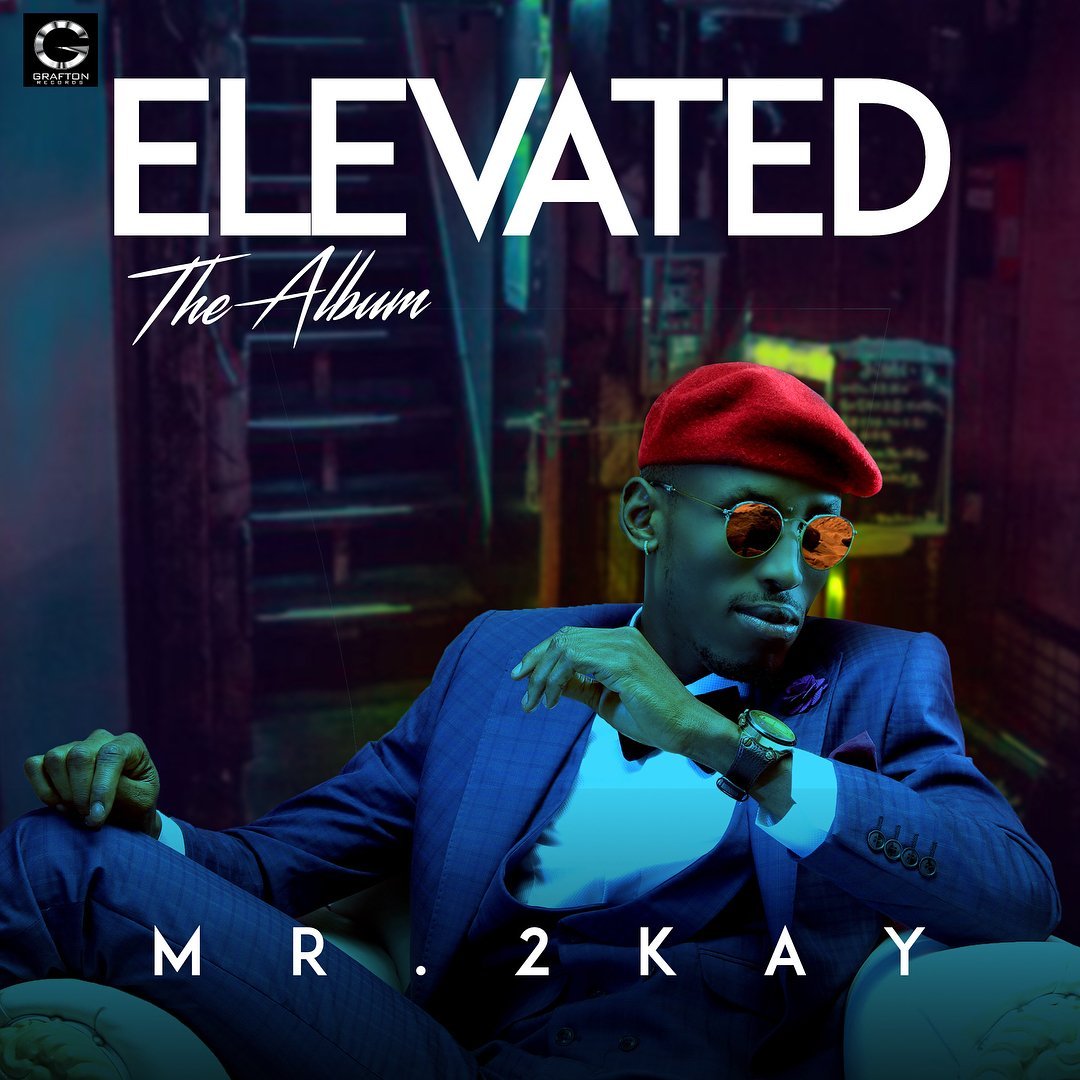 The singer has quickly put behind him his Eko Hotel attack and has put together an album which boasts of over 14 tracks including a bonus track.

Furthermore, top acts such as Lil Kesh, Reekado Banks, P.R.E, Harrysong, Cynthia Morgan, Efya and Idahams are all featured on the album.

Several music producers have done some magic on the album. The likes of Ayzed, Micon, Chordles, Wee Beats, Orbeat, Mr. Klem, Saintlizzo, Jay Stunt, Charles B and Idahams while it was mixed and mastered by Barangoduppy. 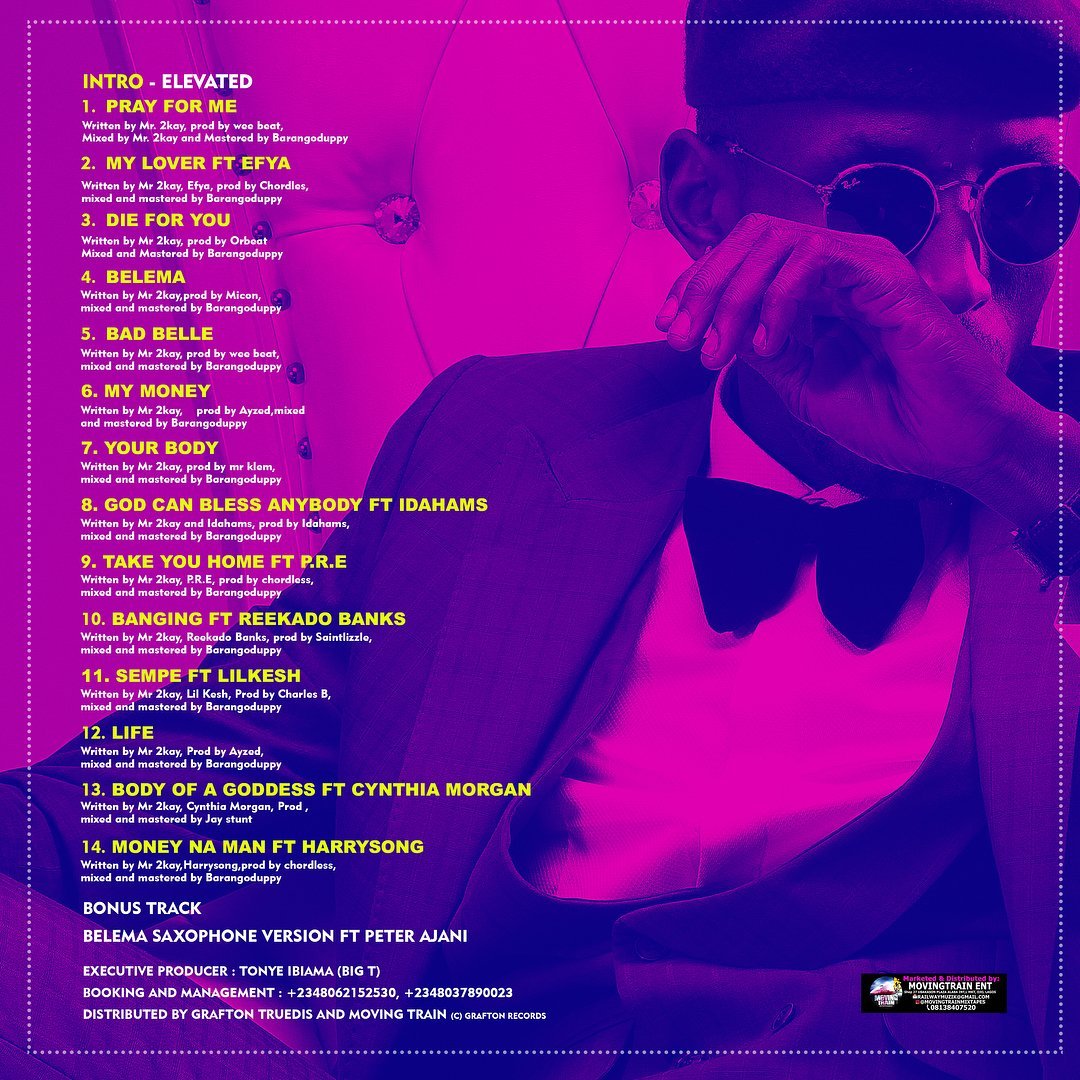 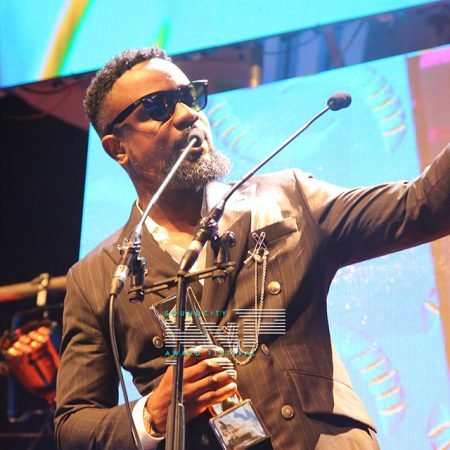 Next post Must watch video: The Soundcity MVP Awards Festival in less than 2 minutes!