Comprising Mojo, Peetah and Gramps; Morgan Heritage is very optimistic that this mega African collaboration will resonate exceptionally well with their music fans in Africa as well as the Caribbean. While in the process also uniting East and West Africa, they are scoring another historical feat by filming “Africa Jamaica” music video in Ghana. In deed their mission to build a stronger African and Caribbean connect through music is coming together! Ghanaian music gem Stonebwoy and Sub-Saharan Africa’s biggest recording artist of the moment from Tanzania, Diamond Platnumz asserted this, as they shared promo teasers across Africa, in preparation of the big release day.

“Africa Jamaica” was first recorded a day after the 60th GRAMMY, where their last studio album Avrakedabra was nominated for Best Reggae Album, Awards earlier on this year. The Iconic Reggae Super Group had paid a visit to their long-time friend and multi GRAMMY Award winning super producer Jerry Wonda at Platinum Recording Studio in New York. It is where the idea of the song and video to unite sounds from Africa and the Caribbean through powerful music and cultural crossings came along. 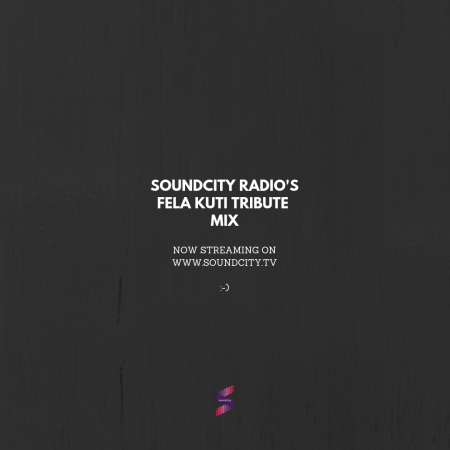