Model Bella Hadid and The Weeknd have split

A source told People magazine: “Their schedules have been too hard to co-ordinate and he is focusing on finishing and promoting his album. They still have a great deal of love for one another and will remain friends.”

The 25-year-old ‘Starboy’ hitmaker was first linked to the brunette beauty in April 2015 when he asked her to be in the artwork for his album ‘Beauty Behind the Madness’.

The couple made their first red carpet appearance together at the 2016 Grammy awards, which saw the ‘Can’t Feel My Face’ singer take home two gongs.

Bella gushed at the time: “It was a big night for him. He has worked so hard, and he did so well that night. As a girlfriend I wanted to be there to support him. Seeing him so happy when he won a Grammy made me so happy.”

The beauty also previously stated that she doesn’t see him as The Weeknd, but rather as the person behind the music.

She said: “I’m dating Abel. I don’t see him as The Weeknd. I’m proud of The Weeknd and the music he makes, but I really love Abel.”

But the split doesn’t mark the end of joint appearances for the pair, as they will both be in attendance of the Victoria’s Secret Fashion Show later this month. The Weeknd is performing at the show, whilst Bella is taking to the runway in her very first show as a Victoria’s Secret model. 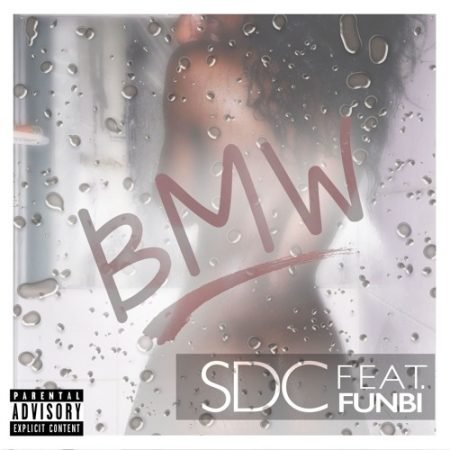 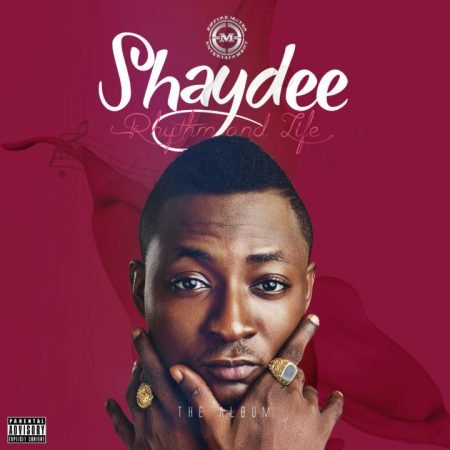