Mocheddah Gets Engaged To Her Long Time Boyfriend

Modupe-Oreoluwa Oyeyemi Ola popularly known as Mocheddah is engaged to her long time boyfriend, Prince BK!
She released her debut studio album, Franchise Celebrity (2010), while signed to Knighthouse Entertainment. The album was preceded by the 2009 promotional single “If You Want Me”. She parted ways with Knighthouse in February 2012 and established her own label, mocheddah Music. 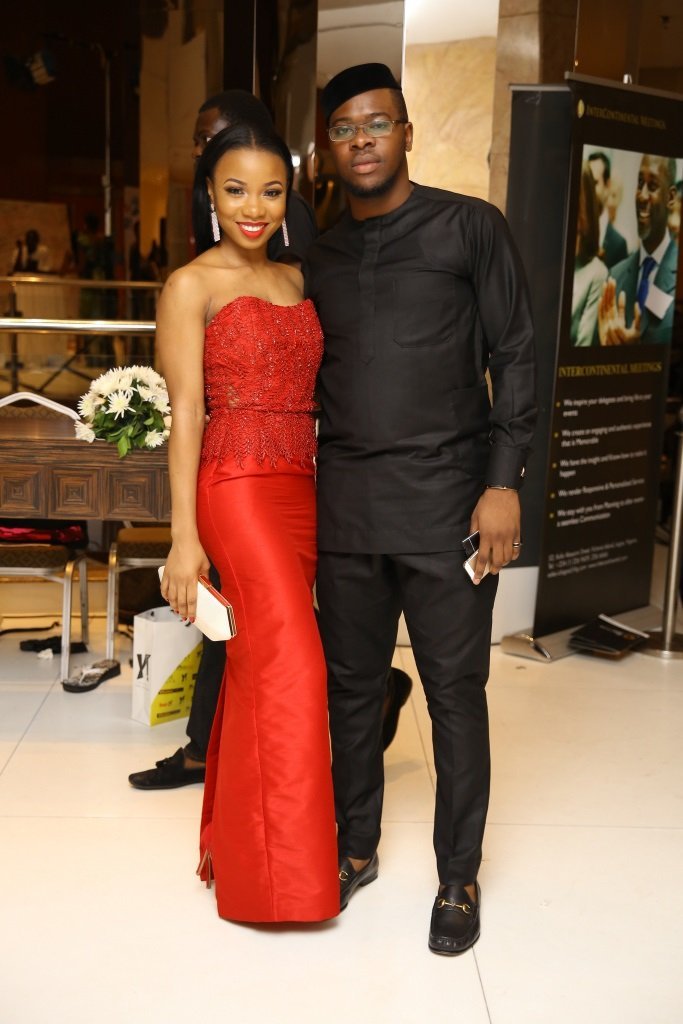 The Lagos born singer came into limelight after she released ‘Destinambari’ with Phyno. 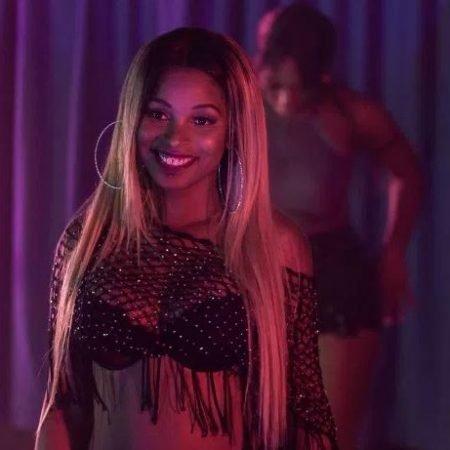 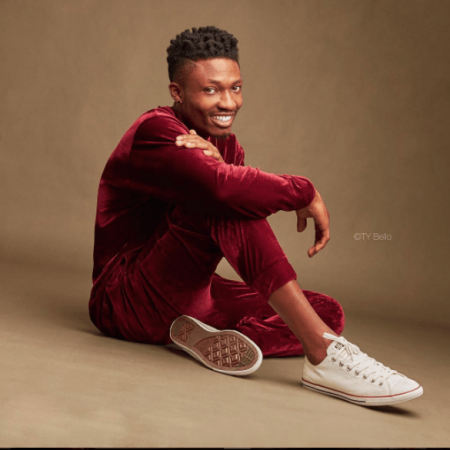 Next post New Music: Efe – Mercy Is A Bad Girl