Mira King, Real name; Alberto Ikongo Teta Lando, was born in Angola/Luanda in 1992, the rest of his childhood was in Portugal/Lisbon, currently, he is based in London.

What inspired you to make music?

Part of my inspiration comes through kuduro, Afro house style. and the rest through from my uncles Teta Lando & Teta lágrimas, they are very popular artists icons in my country Angola and worldwide, without forgetting that I am also cousin of Gutto former singer of the group Black Company.

Mira king biggest regret so far in the music industry

One of the things I regret the most was not having shown my true talent as a singer earlier to the world, and not having recorded a video-clip of my most played songs on YouTube and Spotify.

Accomplishment for far in the industry

After the release of my songs ” Toca Dj & Paculamento and pemba ” with the production of one of the biggest Dj’s ” Dotorado Pro” I get attention of many listeners and dancers as: SHERRIE SILVER, REIS FERNANDO, PETIT AFRO, Football players as: KIMPEMBE, COMAN, EDINHO.

Mira King perspective when it comes to music

“My songs are made for people to dance and feel positive energy, the music I make is in the AFROBEAT’S style, one of the most powerful styles in the music world”.

His recent project called “GRANDA RESSACA” is already available on all digital platforms, and he is currently working on his next hit that the video will be shot this year in Portugal. 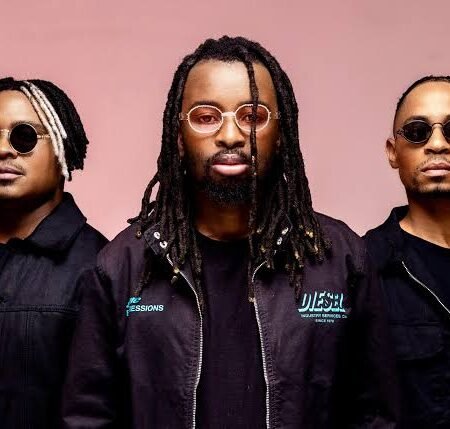 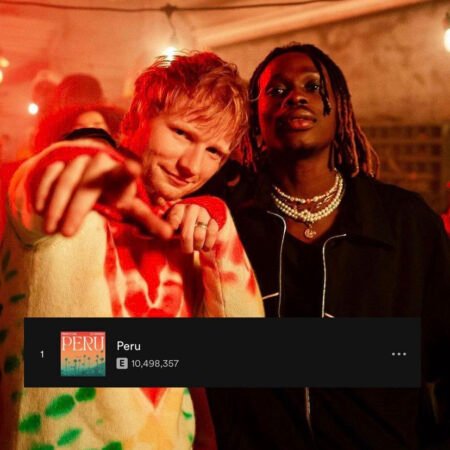