Cassper Nyovest has openly admitted that he’ll marry her in a heartbeat.
Cassper is willing to fork out R1 million for lobola in exchange for Minnie’s hand in marriage, as he’s mentioned in songs before.

In a totally unrelated post Minnie shared a picture of herself, speaking about how a good personality, outlives good looks.

“A good woman don’t need a milli, she deserves a milli,” responded Minnie. 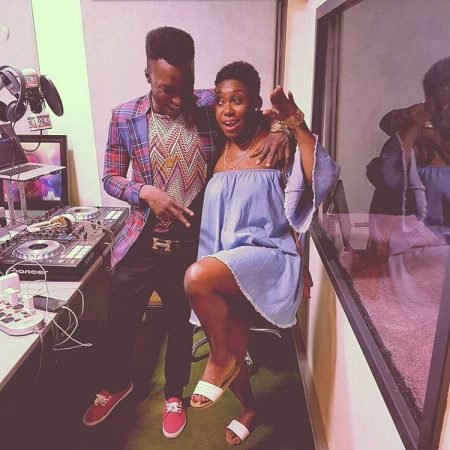 Previous post Niniola and Moti Cakes - all on #NoChillZone. Listen Back! 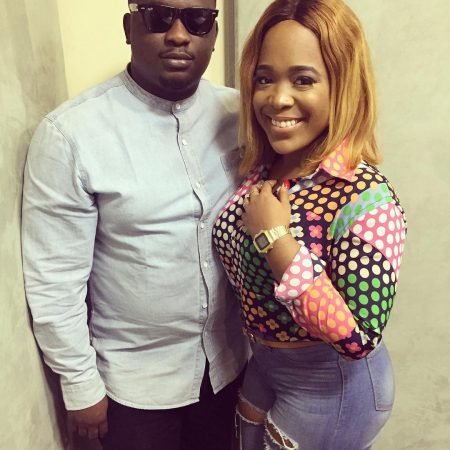