For three years, Migos have been teasing the follow-up to 2018’s Culture II, with each member releasing a solo album during that period. Quavo’s Quavo Huncho was released in October 2018, and Takeoff’s The Last Rocket was released a few weeks later in November. In 2019, Offset released his album Father of Four.

Takeoff, Quavo, and Offset’s Culture trilogy comes to a close with this album, which is only right.

Listen to the full album HERE: 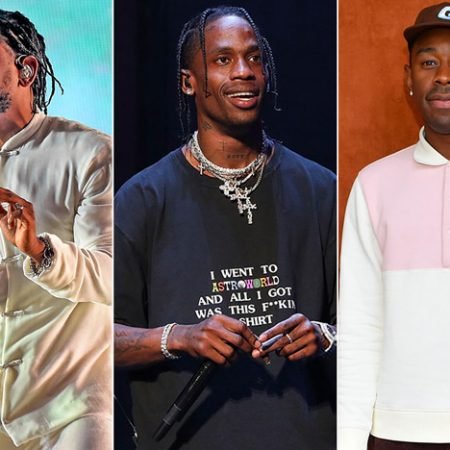 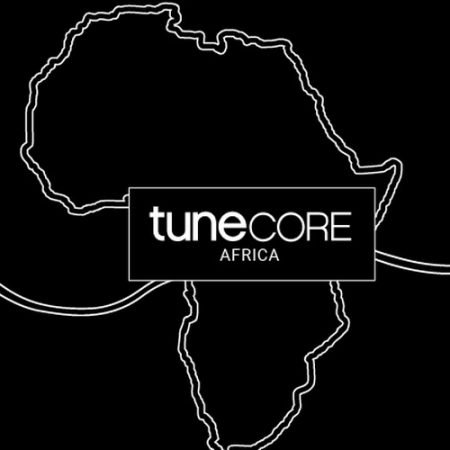