Oscar-winning director Spike Lee has unveiled his next project — a fashion film for Coach. The new project is part of the American luxury brand’s spring/summer 2019 campaign, starring Black Panther actor Michael B. Jordan. Wearing biker-style leather designed by Coach’s creative director Stuart Vevers, Jordan is seen riding a motorbike in the Californian desert Sons of Anarchy-style, in the clip titled “Words matter”. Jordan is seen in the dusty landscape, contemplating rocks scattered with the words “hatred, evil, bigotry and lies”, as well as “courage, truth, love and dream”.

Jordan — who is the global menswear face of Coach — described working with Lee for the first time as “an inspirational experience”. “Spike’s art has moved the cultural dial for decades,” Jordan said. “I’m proud of the powerful messaging of this film and to be working alongside a brand that cares about putting that narrative into the world as much as I do.” 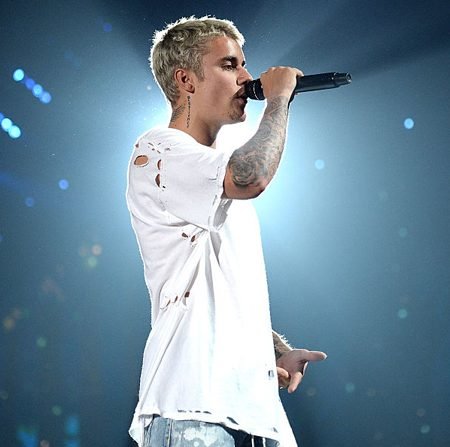 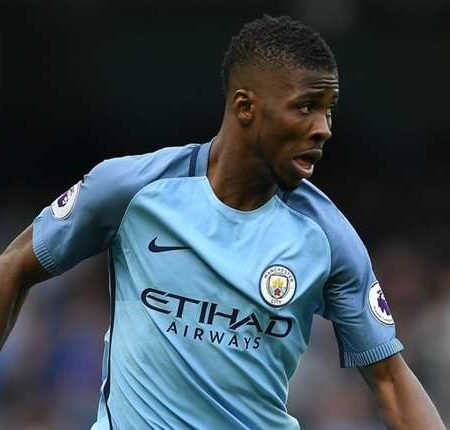