Pep Guardiola has warned his Manchester City players their Champions League tie with Schalke remains on a knife-edge. City came from behind to take control of the last-16 fixture with a last-gasp 3-2 victory in the first leg in Gelsenkirchen three weeks ago. But after surprise losses for Real Madrid and Paris St Germain in the competition last week, Guardiola points out nothing can be taken for granted in Tuesday’s return at the Etihad Stadium.

The City manager said: “We have a tendency – myself as well – that when we see the draw we always say who is going to win. After the first leg, everybody ‘knows’ who is going to win the second one. “But a week ago we didn’t expect PSG would happen, or Real Madrid. “Every game is completely different but for people who say there is nothing to do – one sent off, one red card, one goal in the first minute, many things can happen in 90 minutes in this kind of competition. “I am sitting here thinking we still have work to do, that’s my feeling today.”

Premier League champions City are among the favourites for the competition but Guardiola continues to play down expectations by referring to the club’s lack of European pedigree. 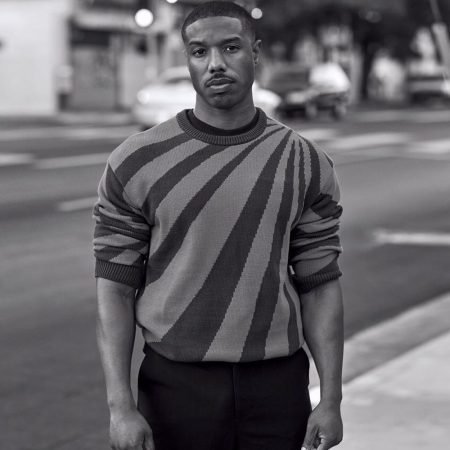 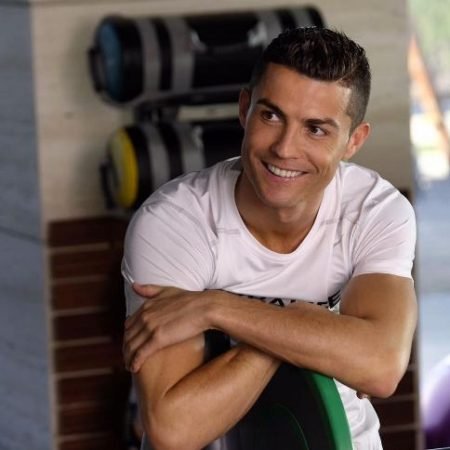