Rapper Megan Thee Stallion and Beyoncé have dropped a surprise remix to the hit song ‘Savage.’

Originally taken from her Suga EP, which dropped last month, the track has been given multiple new verses from both Megan and Beyonce who both hail from Houston, Texas.

In an Instagram post promoting the new remix, Megan said that all proceeds from it will benefit COVID-19 relief in Houston through Bread of Life, an organization whose mission is to “sustain, equip and transform those in poverty and the low to moderate income communities with compassion and dignity,” according to its website.

This is the same organization that Beyoncé’s BeyGOOD organization recently announced a $6 million donation to in partnership with Twitter CEO Jack Dorsey’s #startsmall.

According to Complex, the ‘Hot Girl Summer’ hitmaker talked about how important the remix was to her and said her late mom was a big fan of the multiple Grammy award winner.

“My momma was like a really huge fan of Beyoncé. She used to make me watch a bunch of Beyoncé stuff,” she said. “Dog, for Beyoncé to even do a song with me?”

The original song had quickly become one of TikTok dancers’ favorites; people stuck at home during the Coronavirus pandemic restrictions have started doing dance challenges with their families set to it and a mix of other tracks. 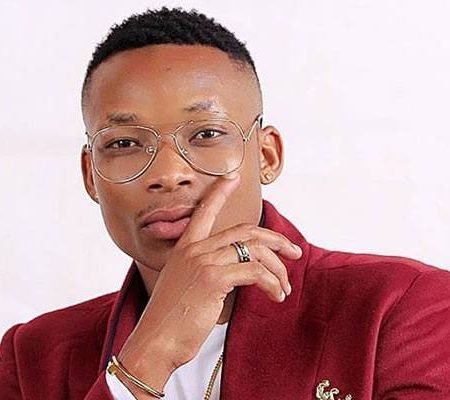 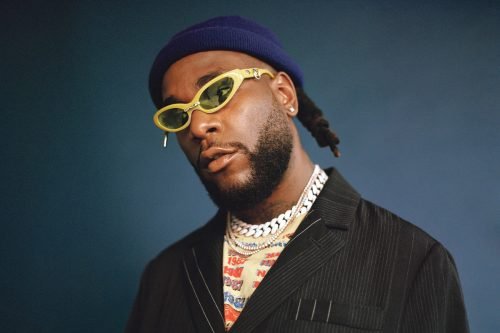 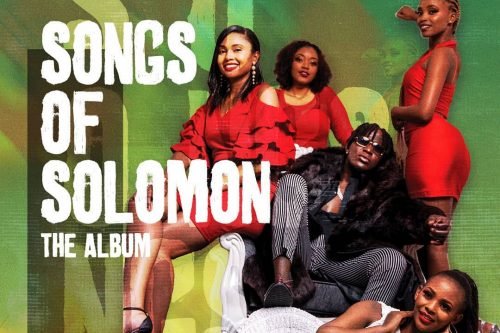 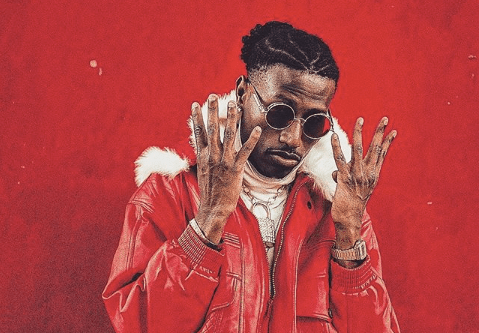 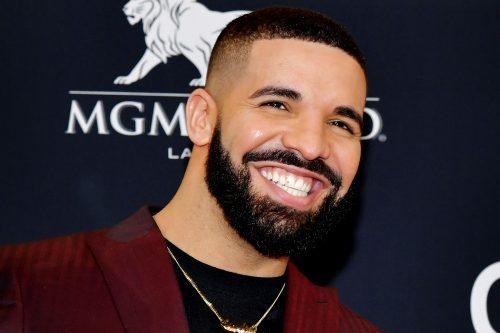