Meek Mill’s Lawyer Says Judge Showed ‘Enormous Bias’ in Sentencing. A lawyer for the rapper Meek Mill has accused a Philadelphia judge of inappropriate and “vindictive” behavior toward his client after she sentenced the rapper this week to two to four years in prison for probation violations. His Lawyer Believes Judge Who Sent Meek to Prison Has a Personal Vendetta. 50 Cent has also places the blame on Meek Mill’s lawyer for harsh sentencing, Saying “The sentence handed down by the Judge – against the recommendation of the Assistant District Attorney and Probation Officer is unjust”. 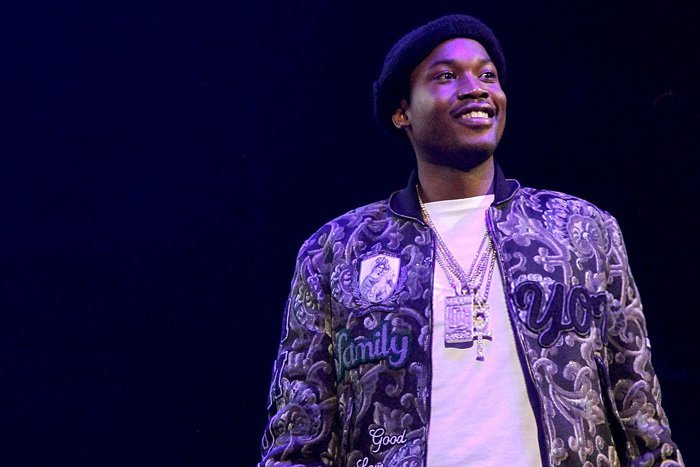 The lawyer is also accusing The Judge, Brinkley of being “inappropriate” and “crossing the line of professionalism and traditional conduct.

Meek Mill has been on probation since a 2009 drug & gun case. Served time in jail and on house arrest for violating the terms of probation and parole throughout the years. Arrested twice this year — once in St. Louis for assault and once in New York for reckless driving. Both of those charges were dropped, but the arrests were seen as violations of his probation, according to Judge Brinkley.

“I’ve been trying to help you since 2009,” she said at yesterday’s hearing, noting a failed drug test, failure to comply with travel restrictions, and his latest arrests. “You basically thumbed your nose at me.” 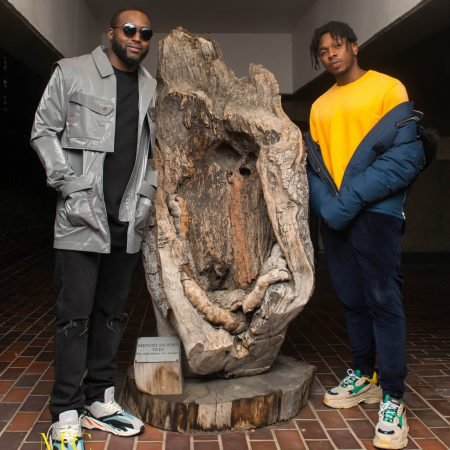 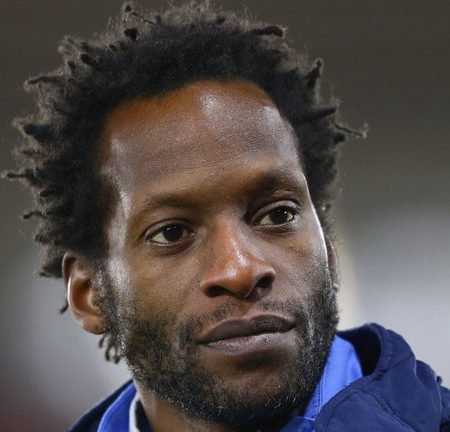