Nigerian pop star D’banj has teased a new song titled Letter To My Wife which seems to be dedicated to his wife – Lineo Didi Kilgrow as one of the hashtag in the caption of the post informs.

The DKM star proclaims his love for his wife as he sings:

“You’re a favour from God” “Na you I go die for” “Me and you na for life” “Even when it goes wrong, baby girl it’s alright”

The couple lost their only son, Daniel, who drowned at just thirteen months old on the 24th of June, 2018.

Check on the teaser below:

Together We Will Pass Every Test That We Pass Through. This Is For You My ❤️#WhatYouWant #LetterToMyWife #Everything #MamaDaniel 8/8/18 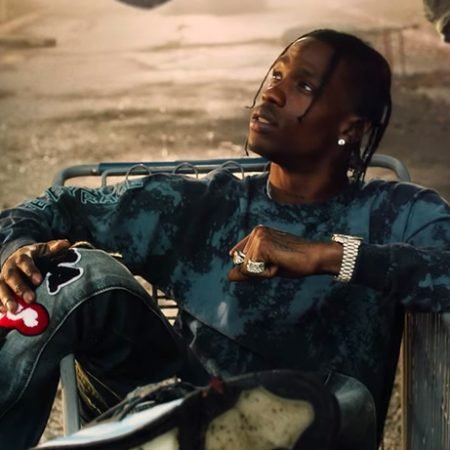 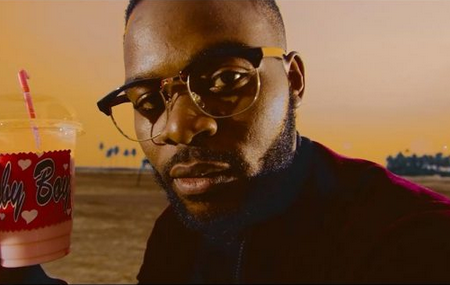