Mariah Carey’s disastrous New Year’s Eve performance is now the topic of a heated debate over who’s to blame.

“We told them [the stage managers] that the in-ears were not working 10 minutes before the performance,” Bulochnikov told Billboard. “They then changed the battery pack, and they were still not working on the frequency four minutes before the show. We let them know again, and they just kept counting her down and reassuring her that they will work as soon as they go live, which never happened — at which point she pulled them out but could not hear the music over the crowd.”

She claims that DCP admitted that there was an issue with Mariah’s in-ears.

“After the show, I called [Dick Clark Productions’] Mark Shimmel and I said, ‘What the f— happened?’ He said, ‘Let me call you back,’ then called me back and confirmed the in-ears were not working and asked if I would make a joint statement,” Bulochnikov added. “I said, ‘No way.’ I asked him to cut the West Coast feed. He said he could not do that. I asked him why would they want to run a performance with mechanical glitches unless they just want eyeballs at any expense … It’s not artist friendly, especially when the artist cut her vacation short as a New Year’s Eve gift to them.”

A source told TMZ something similar: “We could be in Aspen right now having the best time instead of being in dog shit Times Square that smelled like a f**kin’ sewer.””

However, Dick Clark Productions vehemently denies many of these claims in a statement of their own.

“As the premier producer of live television events for nearly 50 years, we pride ourselves on our reputation and long-standing relationships with artists,” the company wrote. “To suggest that dcp, as producer of music shows including the American Music Awards, Billboard Music Awards, New Year’s Rockin’ Eve and Academy of Country Music Awards, would ever intentionally compromise the success of any artist is defamatory, outrageous and frankly absurd. In very rare instances there are of course technical errors that can occur with live television, however, an initial investigation has indicated that dcp had no involvement in the challenges associated with Ms. Carey’s New Year’s Eve performance. We want to be clear that we have the utmost respect for Ms. Carey as an artist and acknowledge her tremendous accomplishments in the industry.”

Billboard reports that the in-ears were “indisputably” malfunctioning and sources say that it was Carey’s camp’s fault. TMZ reports that Mariah also refused to personally do a sound check, opting instead to send a stand-in.

Mariah publicly addressed the incident with a GIF. “Shit happens,” she wrote. “Have a happy and healthy new year everybody! Here’s to making more headlines in 2017.”

Shit happens 😩 Have a happy and healthy new year everybody!🎉 Here's to making more headlines in 2017 😂 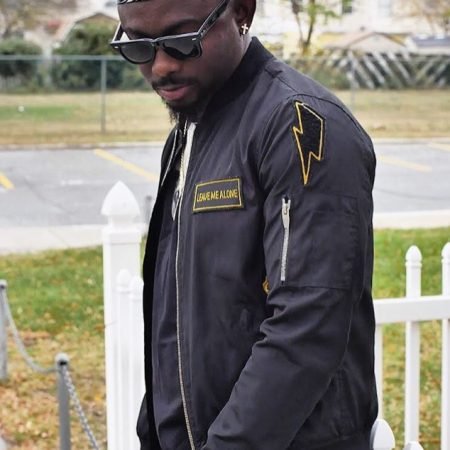 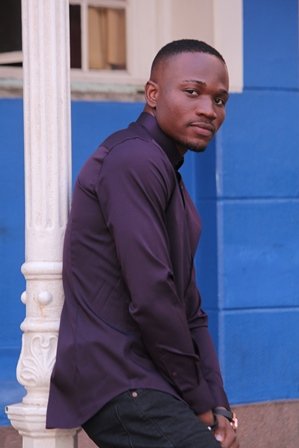