Mad Melon of the Danfo Drivers has reportedly passed on

News circulating on social media after it was shared by Nigerian veteran singer Daddy Showkey is that Mad Melon, one of the Danfo Drivers duo has passed on. The duo were famous for their self titled hits in the early 2000s and it has taken the industry by shock as they were thought to be working on a comeback following their fracas with another singer Tekno after the release of the latter’s hit titled ‘Jogodo’ that many believed sampled a record of theirs.

Details of his death has not been revealed. 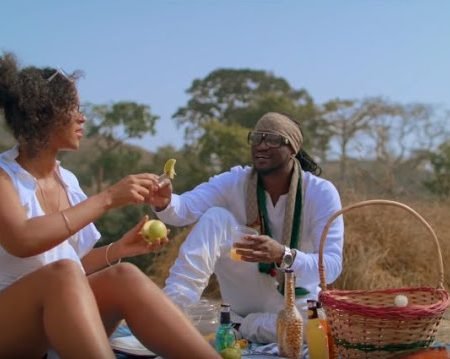 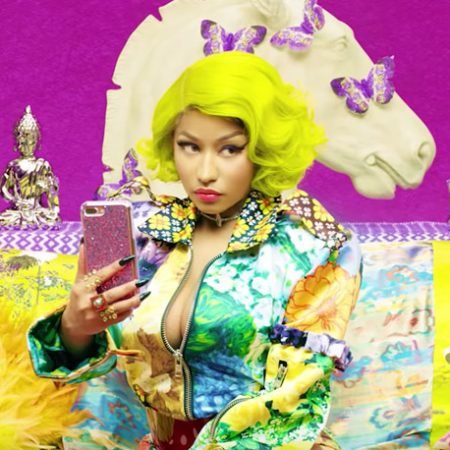 Next post Nicki Minaj is apparently not retiring soon? Listen to her on 'Fendi' by PnB Rock