Following the release of Amber Rose during the week, A-Reece leads his label mate into Kim Kardashian, a song titled after American / Armenian reality star of the same name, and Kanye West’s wife.

Kim Kardashian features Wordz, who is having a stellar year and Ex Global who returns to our radar after failing to deliver his EP, The Last Supper. Produced by A-Reece. 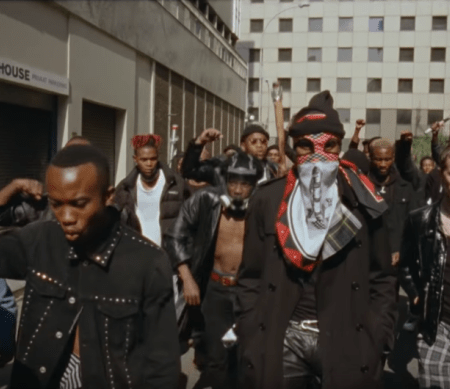 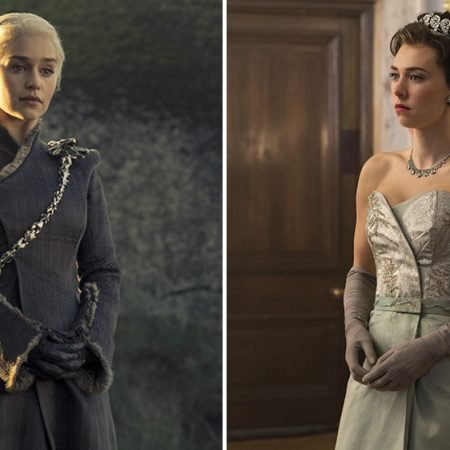