Listen to Shatta Wale praise ‘Cassper Nyovest’ in this record

As South African rapper Cassper Nyovest prepares to fill up Moses Mabhida Stadium in Durban next month, his ambition has caught the attention of musicians across Africa.

Ghanaian dancehall star Shatta Wale dropped a song this week named after Cass all about inspiring to take over the continent.

Taking to Twitter, the muso showered Cass with love and said that they had similar stories. The song was produced by MOG Beatz. Check it out below. 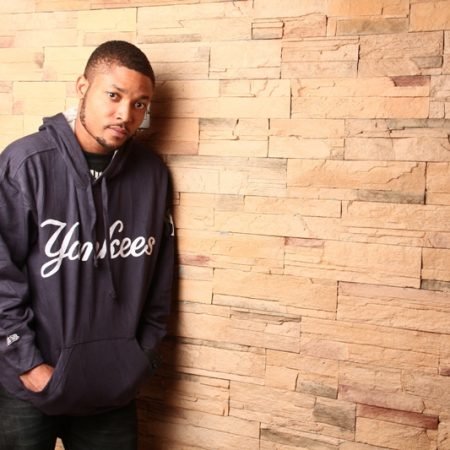 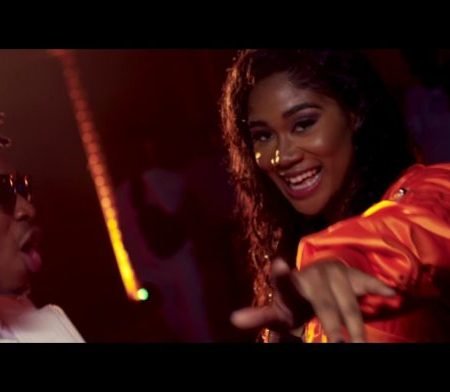 Next post Rose May Alaba teams up with Mayorkun for '50/50,' watch on SOUNDCITY!