Almost a year since the release of his epic, boundary-breaking release Live From Nkrumah Krom II: Home Run, the Ghana-born global troubadour Kwesi Arthur returns with the lead single to his next move.

“Turn on the Lights” is a smooth, lilting urban wave banger that is designed to gently caress the ears and cleanse the soul. Its caramel-coated soundscape is enticing without being soppy, and addictive without being overly pop. It’s also about a very distinct, now-era feeling of loneliness. It’s a cry for companionship in an era of growing isolation, a quest for someone near — to touch, to hold — in a time when social distancing has turned into a buzzword overnight.

Says the emcee and vocalist about the song’s inception: “The beat to the song was made last year in a session I had with the producer Yung Demz. I forgot the initial idea I had for it. Months later, I listened to beats stumbled upon it, and I just end up making [“Turn on the Lights”].”

Kwesi Arthur’s hardly been silent on the music front, though. His relentless work ethic resulted in the masses being kept on their tip-toes through snippets of life on the road shared via IG, and through neck-snapping loosies such as “Why”, “Zombie”, and “Thoughts of King Arthur”, which were accompanied by stellar visuals courtesy of the Ground Up Chale collective.

“Turn on the Lights” is the stop-gap before he causes a bigger mess than before. 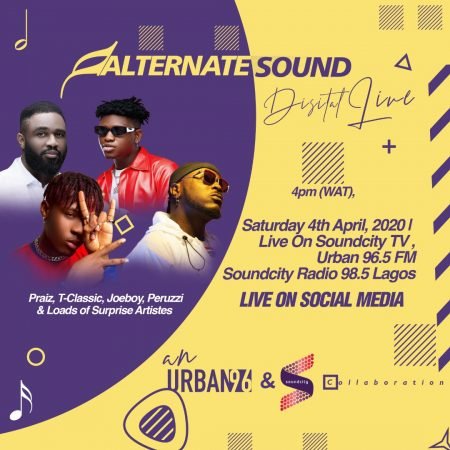 Next post For the Covid-19 lockdown! Listen to Flowstone King's 'Quarantine Flow'