Listen to Beyoncé, Blue Ivy team up with Wizkid and SAINt JHN on ‘Brown Skin Girl’

Beyonce’s daughter Blue Ivy Carter, Wizkid are on The Lion King soundtrack. Blue Ivy appears on track eight of the album, which is titled Brown Skin Girl. And it turns out she’ll be singing alongside her A-lister mum, Saint Jhn and WizKid. Jay-Z, who is married to Queen Bey and shares their daughter with the star (as well as two-year-old twins Sir and Runi), will also be featured on the song Mood 4 Eva. Beyonce describes the movie soundtrack as a ‘love letter to Africa.’ 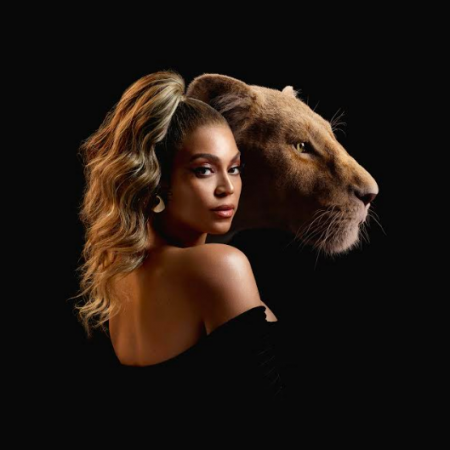 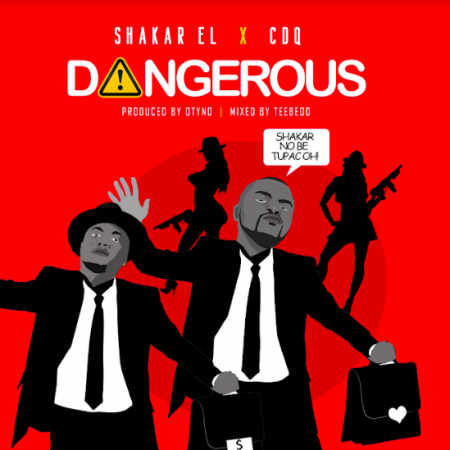 Next post Listen to Shakar El, CDQ on 'Dangerous'