South African Rapper, AKA dishes out his third album “Touch My Blood“, The album which is said to be his last—features some previously released tracks with the likes of “The World is Yours”, “Caiphus Song“, “StarSigns” which featured Rapper Stogie T, “Sweet Fire“, “Beyonce“, “Amen” which featured L-Tido and Recently released song dubbed “Fully in“.

With nearly a decade of experience and hits, there’s little debate surrounding AKA’s consistency and crossover potential. On his fourth album Touch My Blood, he continues to shape South African hip-hop. He displays his bona fide lyricism over the stabbing bass and dramatic percussion of “StarSigns”—where he exhorts his fellow SA rappers to take pride in their African heritage. But he can switch lanes and add soulful pop elements, too, like the Auto-Tuned sonics and synth hooks of “Caiphus Song” and the boogie-funk seduction of “Sweet Fire”. 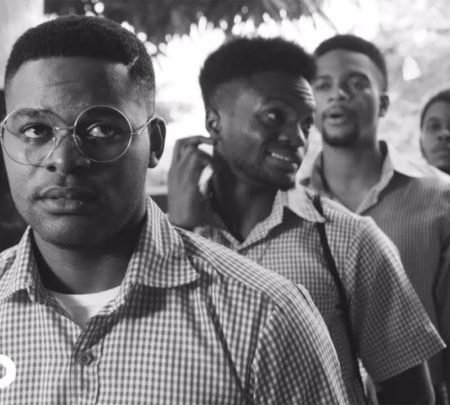 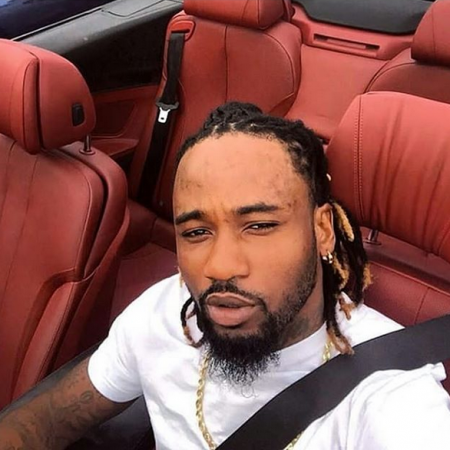