Lil Wayne Refers to #BlackLivesMatter as ‘Dumb Shit’, Fans Shred Him to Pieces

Lil Wayne is being dragged to hell and back by his fans for trivialising the Black Lives Matter movement.

During a recent appearance on Nightline, the 34-year-old rapper was asked by the host to share his views on Black Lives Matter. Wayne’s initial response was “What is that?” Then he went on a rant on the way black people are treated in America today and the nonnecessity of labels.

Soon enough, fans hopped on the video which is currently circulating online and many blasted the rapper for being ignorant on the significance of the movement. Others were just disappointed and blamed drugs for his response.

See some of the reactions below.

Those who were disappointed. 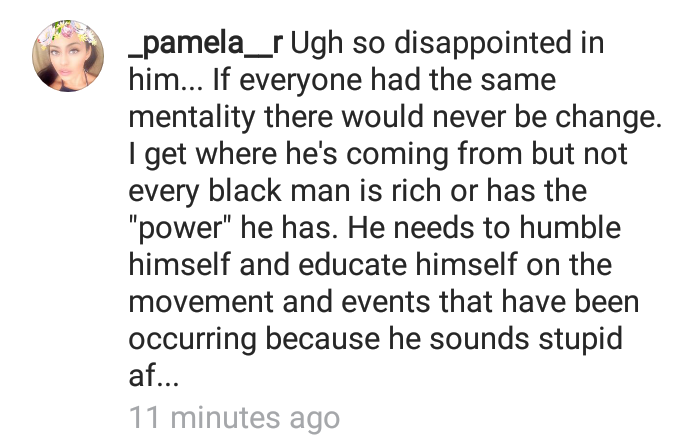 Those who blamed his ignorance on drugs 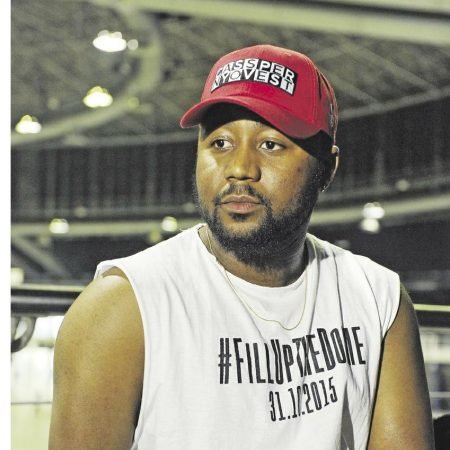 Previous post Cassper Nyovest Recalls When AKA Slapped Him: ‘I Wanted to Smash Him, but I Respected My Brand’ 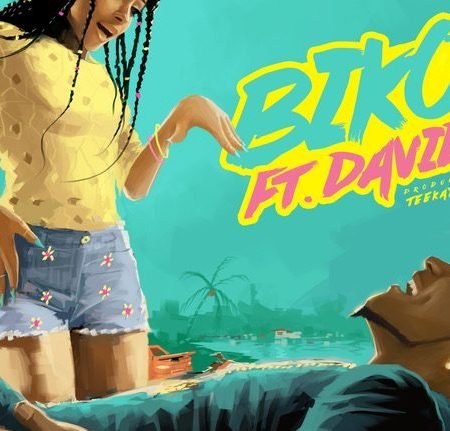