Lil Wayne has issued an apology in light of the controversy surrounding his “Nightline” commentary on Black Lives Matter.

Weezy earned criticism after bashing the BLM movement on the show, but today (Nov. 2), the Young Money boss explained his stance in a statement through TMZ.

“When the reporter began asking me questions about my daughter being labeled a bitch and a hoe, I got agitated,” he said. “From there, there was no thought put into her questions and my responses.”

He added, “Apologies to anyone who was offended.”


In the interview, Tunechi was asked if he’d have a problem with his daughter being referred to as one of the insults he frequently uses in his music. “If they’re calling her a bitch or a hoe, I have a huge problem with that,” he said.


After this, Wayne responded to the Black Lives Matter question by saying that the name of the movement “sounds weird” and that he doesn’t feel “connected” to it.

“I am a young black rich [expletive],” he said. “If that don’t let you know that America understand black [expletive] matter these days, I don’t know what it is. That man white. He filmin’ me. I’m a ni**a. I don’t know what you mean. Don’t come at me with that dumb shit, ma’am. My life matter, especially to my [expletive].”

The interview was part of a three-year story on Weezy, which was released as a six-minute segment on the news program. 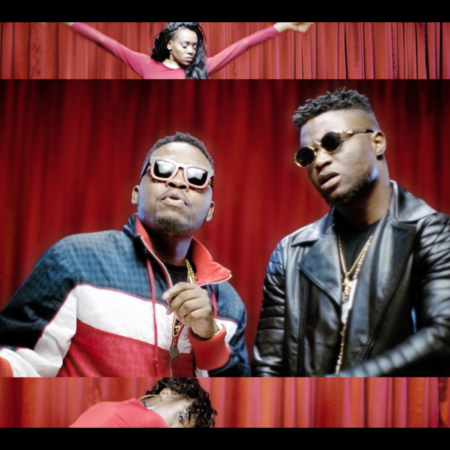 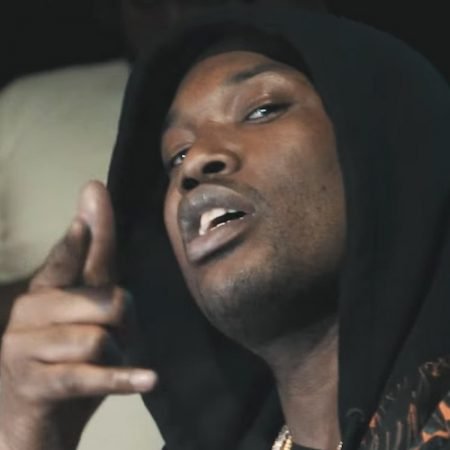