Like Diamond Platnumz, Olamide Becomes The First Nigerian Artiste To Own a TV Channel

To mark his birthday today, street king, Olamide launches a television channel which as expected is coined from the street. His latest investment will make him the first African Artist to own a TV channel under the imprint of Play Tv. Recall, Olamide was named one of the ambassadors of the latest television decoder. To collaborate the good new, the shaku shaku dance himself took his instagram page to give out 100 subscribed decoders. 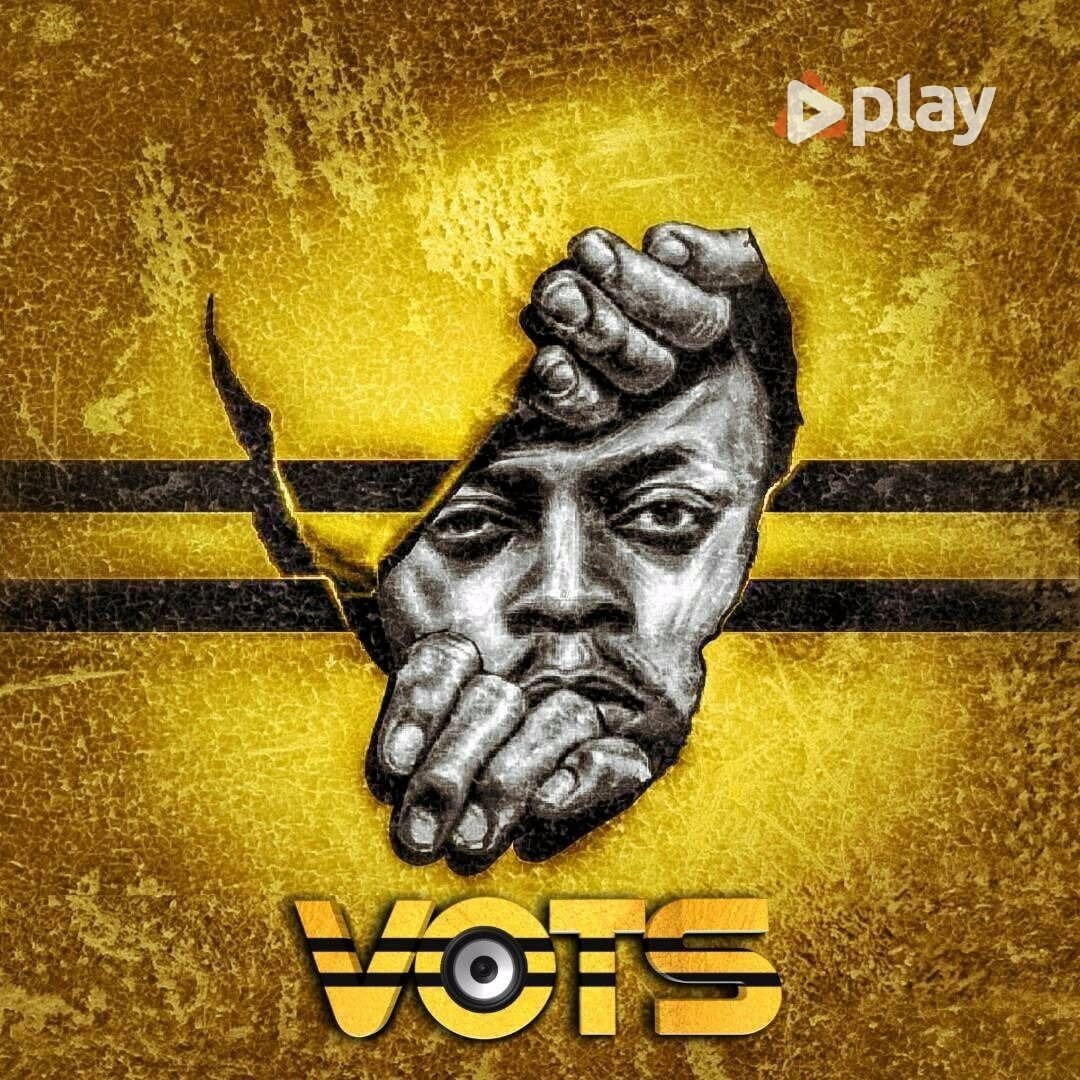 ‘I dedicate this television station to my late mum and dad. Thanks for letting me chase my dream .also to my son Batifèori maximiliano adedeji when I look up in the sky I ask myself why am I trying to live if I’m just living to die,but when I look down I see the answer. Thanks for making me a better man. This is also for the day ones who’s been supporting ruthlessly through the thick and thin,those who believed in me when I didn’t even have an idea how far i’d go in this journey.this is also an harbinger for every ghetto kid that you can be anything and achieve anything long as you put your mind to it and work toward it.this is for the YBNL fans and TEAM BADDOSNEH I promise never to make you regret supporting me. More great stuff to come,on my honor 🤞🏾. Let’s all welcome our brand new baby”VOTS(voice of the street)”our television,my television,your television… be heard …..@votstvng is only available on PLAY satellite tv transmitter . Just 1k monthly subscription and you have access to 124 channels 🙏🏾. Update !!!! #VOTS’ 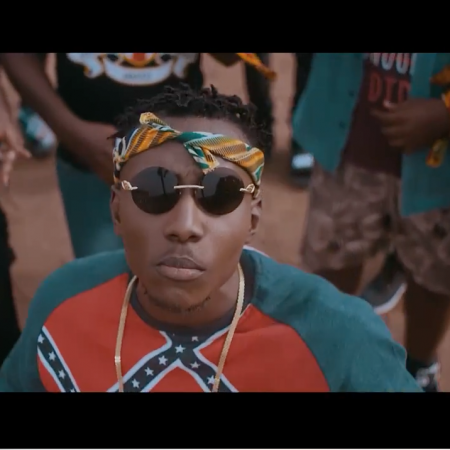 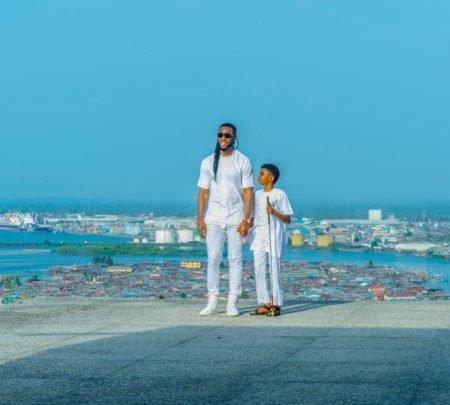