August 25, 2018 marks 20 years since Lauryn Hill released her iconic album, The Miseducation of Lauryn Hill. To celebrate, she kicked off an anniversary tour July 5th! The tour is expected to run until October 5th, however, fans are wondering if she will make it to their city as promised, as shes already canceled a few shows.

Live Nation announced two of her canceled shows. In their post on Facebook, they cited “unforeseen production issues.”

“Due to unforeseen production issues, we are unable to bring The Miseducation of Lauryn Hill 20th Aniversary Tour to Charlotte, NC on July 25, 2018, and Raleigh, NC on July 26, 2018. All tickets purchased will be refunded at point of purchase.” The post reads. “Tickets purchased online or by phone will be automatically refunded.” In addition to the North Carolina shows, Lauryn canceled her Aug. 16 set in Virginia Beach, Va. and postponed her July 31st set in Miami, Fl.

Recall, that Patoranking is scheduled to perform alongside the Legend on one of the dates? 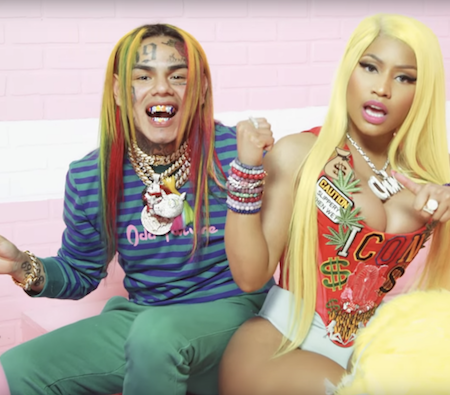