Larry Gaga is back with his new single In My Head featuring Nigerian reggae-dancehall singer Patoranking. As a musical gift to fans for his birthday, Gaaga shares a heartfelt dedication to loved ones lost in the release of his new collaborative single and video.

The songwriter, recording artist, music producer and record label executive releases this track as a follow up to the smash hit Low featuring Wizkid. The emotive gift showcases Patoranking’s harmonious vocals on a choir-filled chorus; making In My Head a Heavenly sing-along and celebration of life.

Doubling up the single release with visuals directed by Moe Musa, In My Head sees Gaaga and Patoranking sing through the raining pain of losing a loved one and being left behind with endless lifetime memories.

“Over the years, I’ve lost loved ones whom I remember regularly. I wanted to channel that into a song dedication, as a way of honoring them, and no artist other than Pato[ranking] came to mind” said Gaaga on the making of In My Head. He went onto say, “Releasing In My Head for my birthday, is the perfect way to celebrate life with my fans.”

The new track is one of a handful to be released from Larry Gaga, since signing his new deal with Universal Music Group Nigeria. In My Head is guaranteed to be another hit to add to Gaaga’s ever growing list of successes. Ezegozie Eze, the General Manager of Universal Music Group Nigeria had this to say “We’re pleased to have Larry join the Universal team. He has a deep knowledge of the music industry and a lot to teach – we’re looking forward to great things ahead.” 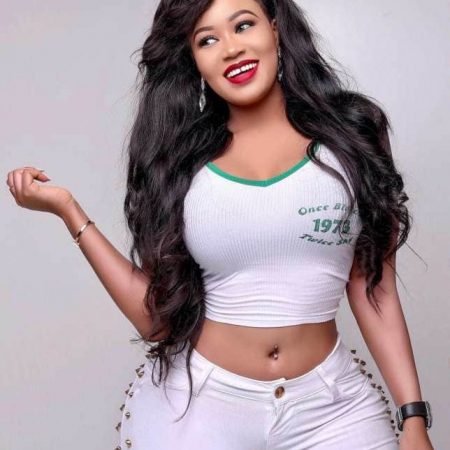