Late last week, Olamide took to his Instagram page to share a video in the studio with his producer “Young John”.

Announcing that his 7th studio album is coming very soon which features Reminisce, Timaya, Phyno and Tiwa Savage is set to be released on 17th November 2017.

All Tracks on the album are produced by Young John.

As seen on the post, the rapper who is fond of releasing an album every year since 2011 also captioned it that the ‘Lagso Na Wa’ album (his 7th studio album) was made in just 48 hours. wow? Really? 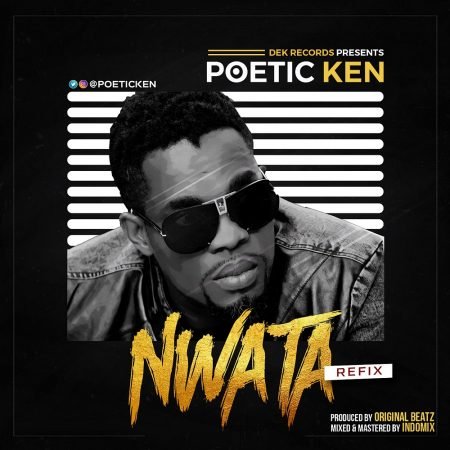 Previous post Poetic Ken's 'Nwata' is an Afrobeat number you should hear, Listen! 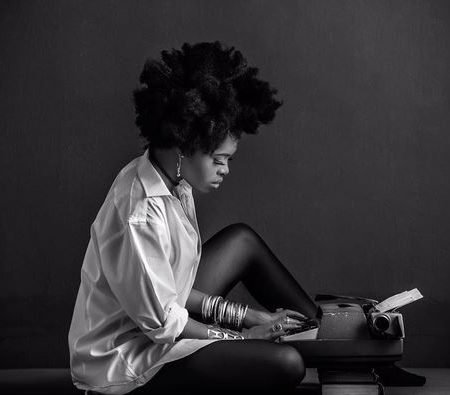