Lady Zamar accused her former lover, Sjava of abuse days ago. She confirmed on Twitter that she dated Sjava and that she did not know he was married.

Zamar spoke out after Sjava’s sold-out “One Night With Sjava”, where he introduced his wife to the crowd.

Social media users and fans started asking how it was possible for him to be married when the couple recently split. This caused Zamar to address the questions on Twitter.

The “Collide” hitmaker started a thread by saying, “I’m only responding coz I’m exhausted..I’ve moved on Loooong ago and yet I’m still dragged into that messy man’s life. What must I do to get you guys to stop with the tags and mentions?

I’m only responding coz I’m exhausted.. I’ve moved on Loooong ago and yerrr I’m still dragged into that messy mans life. What must I do to get you guys to stop with the tags and mentions? … If I was a normal girl who no one knew I’d be left alone but coz I’m in the public?

Zamar also said that she has been invited by Sjava to perform at his concert, something she found disrespectful.

“Surprising that I was invited to perform at this event on Sunday where the wife was coming. The disrespect”, she said.

Zamar, whose real name is Yamikani Janet Banda, ended the thread by saying that she forgave Sjava for her own sake after going to therapy. “We don’t talk and I honestly forgave him coz my gosh I’d die if I didn’t”. She also said that she knows some people won’t believe her.
Some people won’t believe me.. I already know it’s life and I’m not asking for anyone to believe me.. I just want it to end.. the articles, the speculation, the dragging me into stories that don’t concern me.. you guys can criticize me for all these other things 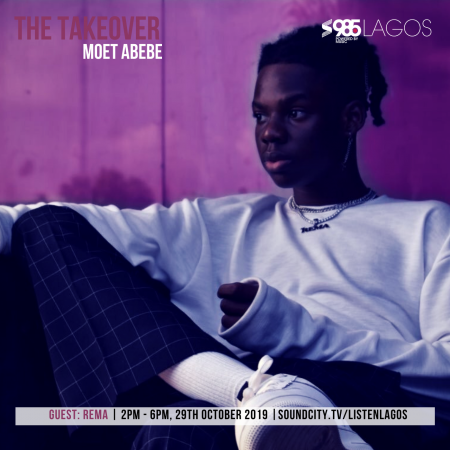 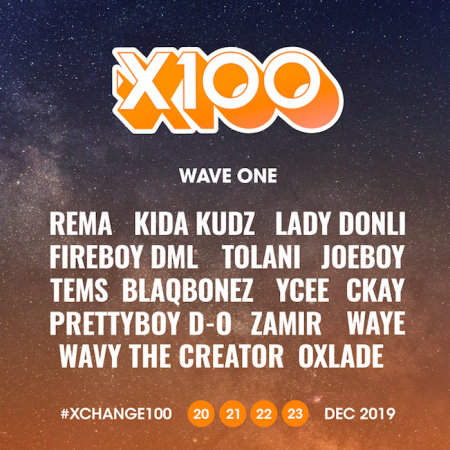 Next post Listen to Soundcity All Stars - Class of 2019 Apple Music Playlist!