24-year-old L.A.X who was once signed to Wizkid’s record labeL shared a picture of himself and Toyin Lawani,35 on Instagram with a caption “Happy” and a red heart emoji.

This Sparked up relationship rumor and everyone talking about it on social media.

However, LAX has come out to reveal nothing is going on between the both of them. Speaking with one of our correspondents, he said the picture was just posted like he would have posted any other picture with friends and the caption meant absolutely nothing.

And of course, he would personally address the issue on his social media platform..

He further revealed he would be dropping his new album in September. And also a short movie he produced. The movie was shot in Lagos and was directed by Asurf… we so can’t wait 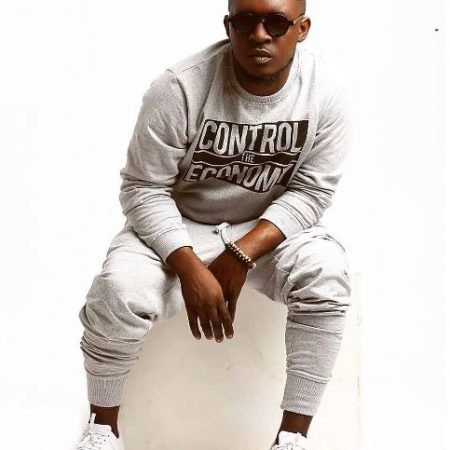 Previous post Upcoming Rapper Calls Out M.I Abaga For Not Fulfilling Promise He Made Last Year 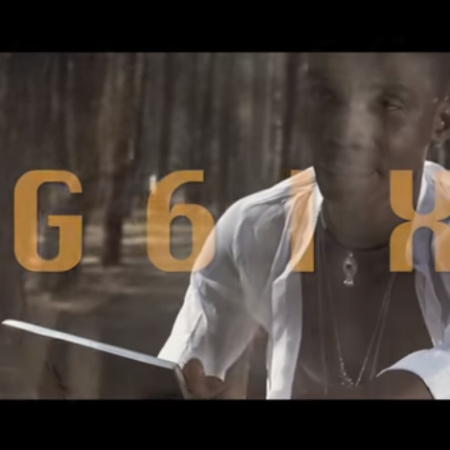