Kwesta’s smash hit single Spirit featuring Nigerian – American rapper Wale was one of the most played songs on South African radio in 2017. The video has been widely anticipated.

Fans have been eagerly awaiting the release online but hasn’t seen the light of day. The video has however leaked on YouTube.
We hear Kwesta is releasing shortly!

Check on the low-res version as we wait the official release! 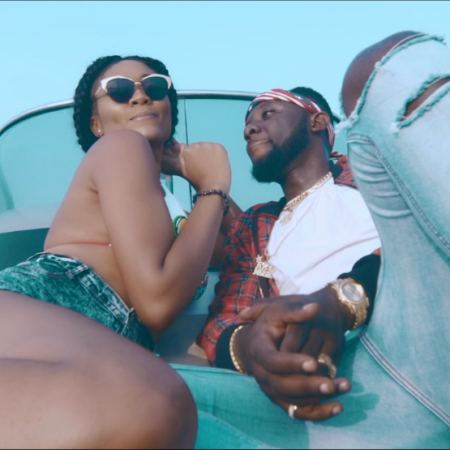 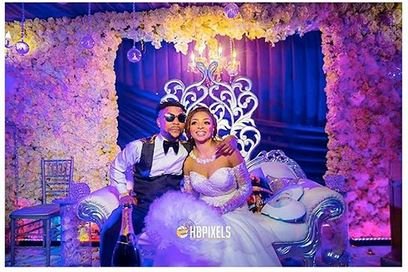 Next post Oritse Femi shares the video for 'Kiss a Bride'!