Kwesta proudly shows off the ring he put of his bae’s finger.

Kwesta who is usually quite shy when it comes to romance has showed off the bling he spoilt his lady with.

The rapper who confirmed his engagement at the Metro FM Awards in February shared a string of pictures of his family with fans.

Kwesta said that becoming a father was the best thing to happen to him. “Been a beautiful journey. #IAmAFather and a damn good one! This was, is and will probably always be the one thing that’s better than being on stage,” he said.

The rapper then told fans to do the right thing and make their women “a bride”.

…. And make her your bride… 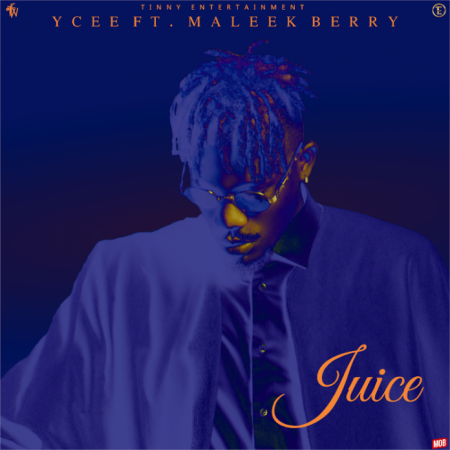 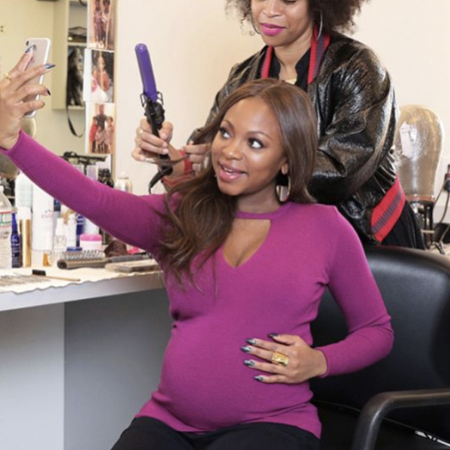 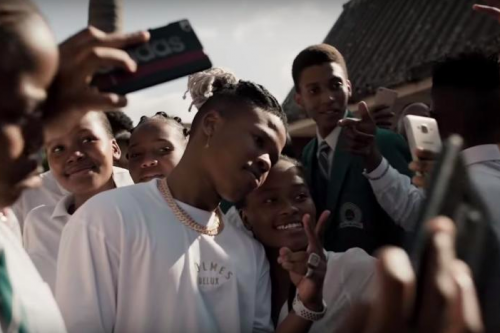