Kodak Black is recording once again.

Kodak Black was just released on $100,000 bond after being extradited from St. Lucie County Jail in Florida to South Carolina on sexual battery charges (the troubling details of which were released last week). He’s now begun work on new music, which his producer, Dubba-AA, has previewed on Twitter.

Kodak is currently under house arrest, so the recording process is taking place at his home. Dubba AA has promised a new track will arrive soon.

Kodak Black released his Lil B.I.G. Pac mixtape in June. You can stream and download the project here. 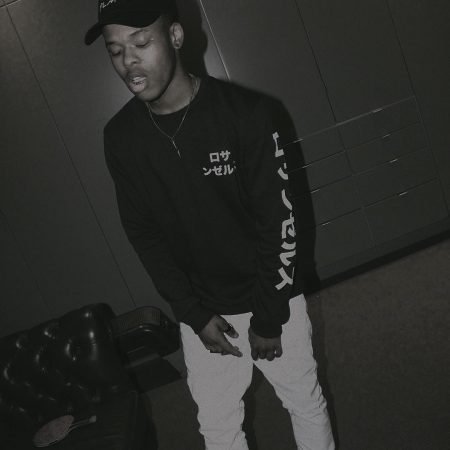 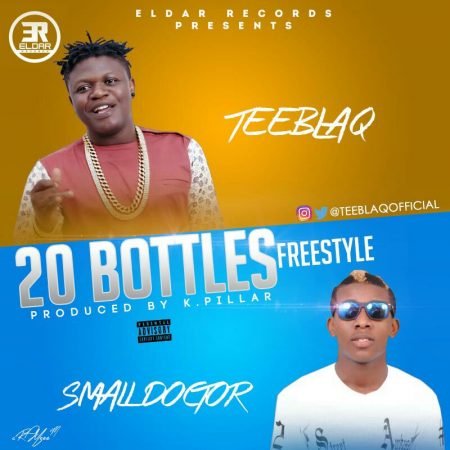