The online war between T.I. and Kodak Black wages on. The Pompano Beach-bred rapper dropped a full diss track aimed at the Hustle Gang boss on Monday night (April 15) titled “Expeditiously.” Throughout the song, he tears into Tip and his wife Tameka “Tiny” Harris.

Last week, Tip called out Kodak for the disrespectful comments he made about Nipsey Hussle’s girlfriend and mother of his child Lauren London. But the Project Baby architect claims Tip never knew the slain rapper.

“How you tell me what came out my mouth, you don’t even know Nipsey/Tiny that bitch ugly as hell, I don’t even want Piggy,” he spits. “I can’t beat you niggas at talkin’ give me a long sentence/You know I keep the pole and I ain’t no hoe, I know some Rollin 60s/And I’m thuggin’ all on my lonely, but I keep some Zoes with me.” 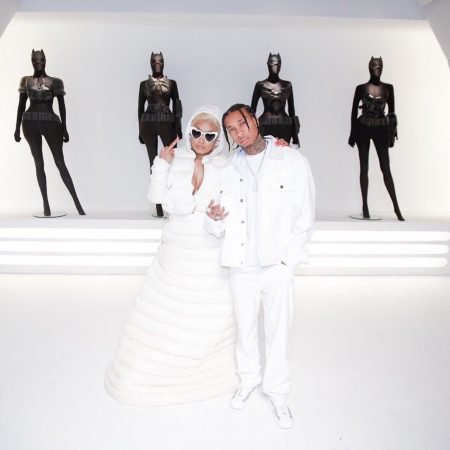 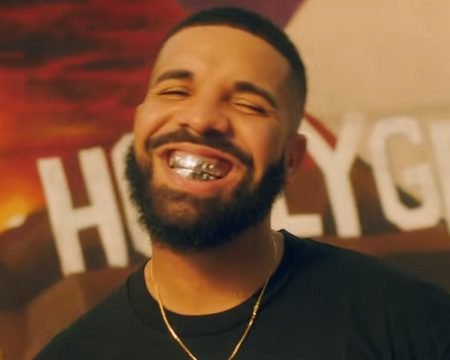