Kiss Daniel has left G-Worldwide or he is trying to leave as the case may be in a move many thought was amicable and  unexpected. He went on to float his imprint the Fly Boy I.N.C where he has released the ‘No Do’ tack. The label in series of statement have come out to say Kiss Daniel is still signed to them with his name and every song in his present discography as theirs. Kiss Daniel challenged this in a statement signed by his lawyer which produced another response from the label insinuating that Kiss Daniel was invading being served the court order. 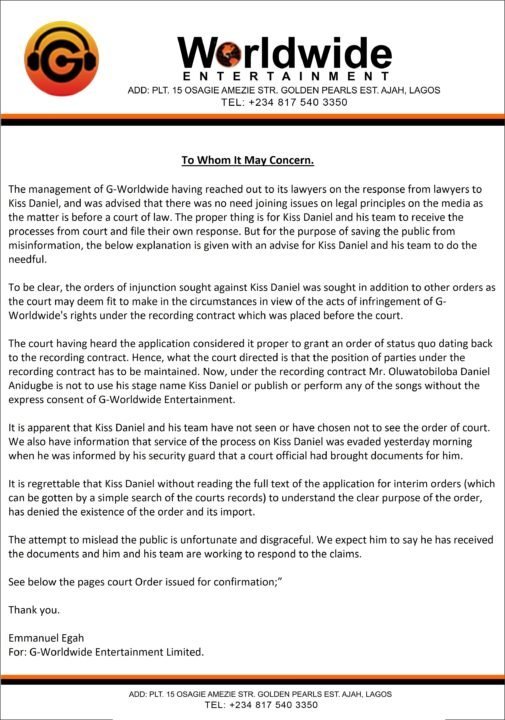 As it plays out in the media, the fans are having a field day! ‘Kiss Daniel’ has been a trending topic for hours with a Twitter user saying: ‘Kiss Daniel wan cheat Yahoo boy (a dishonest person). Looool’ and another takes the opportunity to opine that emerging artistes share legal documents with their lawyers before signing.

Another Twitter user took it a notch higher suggesting fans help the singer come up with a new name since Label is claiming rights to singer’s stage name, see the hilarious exchange and more below:

Since Kiss Daniel doesn’t have rights to his stage name anymore, let’s suggest new ones for him.

Reply with more suggestions you’ve got.

Read & understand agreements before signing contracts, better still ask for legal advice because when you sign them, there is no going back.

I bet you don’t wanna end up like Brymo, Kiss Daniel & a host of others.

Now that he can’t use Kiss Daniel as his stage name, can they allow him to use Hug Daniel? pic.twitter.com/FNvlZA0GUf

See, on this whole Kiss Daniel issue ehn, Artistes should realise that getting 10% of 100 million naira from a record Label is still bigger than earning 100% of 1 million naira on your own. Not everyone will be as lucky as Olamide

I don’t know the full details of the whole Kiss Daniel vs G-worldwide saga, however for once we need to start putting ourselves in the shoes of record label owners, we also need to encourage Artistes to respect legal agreements. Agreement is agreement. pic.twitter.com/cCdPB4nedV

Here is hoping that they resolve this issue amicably! 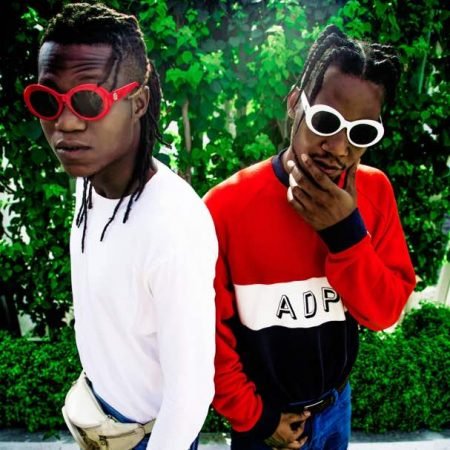 Previous post Listen to Apex and Bionic's 'Hold Up'! 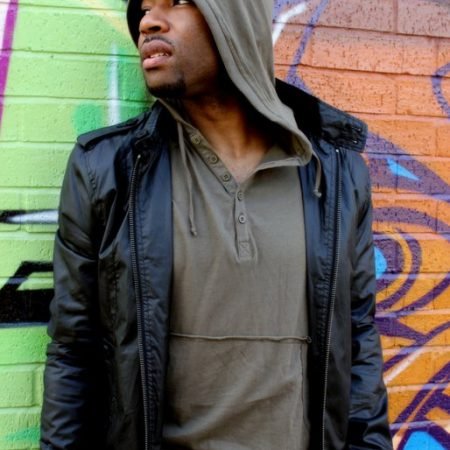 Next post Rukus Lends His Voice to Libya Slave Trade With Refix to Mr. Eazi's 'Pour Me Water'