Kim Kardashian says Kanye West is close to being a billionaire

Kanye West has amassed massive amounts of wealth across his music and fashion endeavors, and it appears the hard work is paying off handsomely. If the words of his wife, Kim Kardashian, are true, West will soon be breathing in the rarified air of billionaires after his Yeezy company’s value was recently assessed.

Kim Kardashian wasn’t joking when she said Kanye West is close to joining the 3-comma club, and it’s all thanks to Yeezy.

Sources close to Kanye tell The Blast his Yeezy company with Adidas just received a valuation that put their total worth close to $1.5 BILLION.

We’re told because Kanye is a majority stake holder in all things Yeezy, he is right at the line of being considered a billionaire.

Our sources say that Kanye has received several offers for investments and potential buyers of the company, but he has not decided yet how much, if any, he wants to part with.

Kim was just on the Jimmy Kimmel Show talking about her sister Kylie Jenner‘s financial success when Kimmel asked if she herself was close to a billionaire.

Kim revealed that “I would say my husband is. That makes me one, right?” Kylie took some heat after Forbes declared she was a “self-made billionaire” and fans pointed out she was a product of her famous family. However, Kylie’s been involved with her company since the beginning, and her cosmetics line literally prints money.

If this does come to light, West’s recent outbursts over allegedly being in debt and his value will all become a thing of the past. 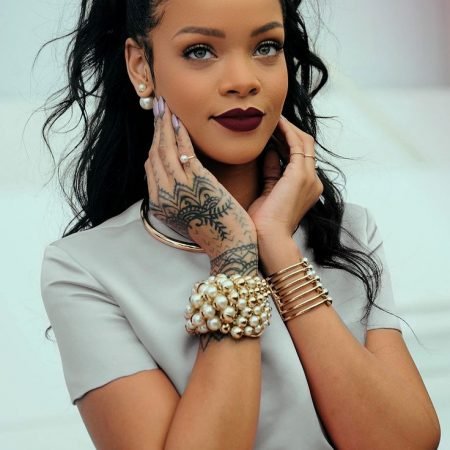 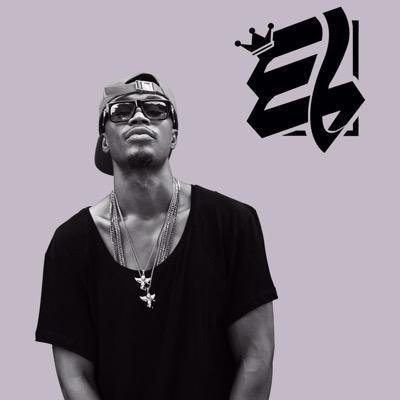 Next post Ghanaian rapper E.L. is back with a smooth rap number titled 'My Way'