“Kim K got a woman out of prison and Beyonce is thirst trapping” is one of the comments as Beyonce’s On The Run II tour booklet with nude pictures drew criticisms.

The booklet was definitely one of the more interesting pieces to emerge from the On The Run II tour which captures intimate moments shared between the couple.

This points to an creative choice for tour merch as those who copped the booklet are treated to a handful of candid and revealing photos of Mr. and Mrs. Carter with Beyoncé’s bare behind getting a close up of its own in some shots.

See some of the reactions below:

Meanwhile… Kim K just got a woman out from Jail and saved her from a heavy handed sentence while Beyonce, desperate to keep attention on her is posting nudes of not only her but of her gangsta rapper husband Jay Z.

Wow…how the hell did I wake up in The Backwards Place?

Beyonce has posted nudes online and has done exactly what y’all criticize Kim Kardashian for but please let’s not get in the way of the double standards here.

It’s quite incredible how perceptions are different when your ‘role models’ and ‘idols’ become targets on here. 🎯

So basically Beyonce is morphing into Kim K and Kim K is becoming what people hoped Beyonce would become and Jay-Z is taking nude family pics and becoming Kanye?

Did they swap demons or something?

Y'all trashed Kim K for doing exactly what Beyonce just did

Kim K never did any wrongs, her sex tape was released…. The sex was with her then boyfriend, she wasn't hoeing around

Beyonce just dropped nudes and y'all are protecting her, hypocrite 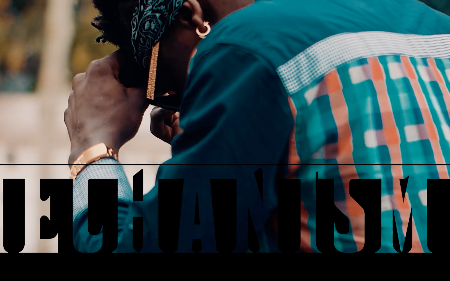