Finland-based Kenyan singer Sylvia Barasa aka Rawbeena has returned – and she is more romantic than ever. The act partnered with rising urban video director Nezzoh Montana to unleash her new single “Koloni” (Colony) on Friday (July 6).
Over ten months have passed since Rawbeena’s last single, “Kidogo,” in 2018, and one year since the release of her most notable project, Romantic that featured Fena Gitu, but the artist has returned in a big way with her fierce new single that is an afro-pop oriented danceable track, blending her powerful vocals with zouk music, afro beats, and singing.
“Koloni” arrived with a music video that features the singer donning impassioned dreaded hairstyle, dark pants, pink power suits and a variety of other show-stopping looks as she makes her way through isolated roads, uber strides and other, often shimmering, sets, casting a magical spell as she enjoys the whole cast while declaring her dominance. 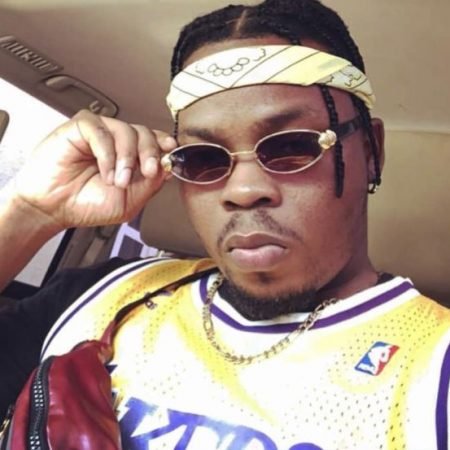 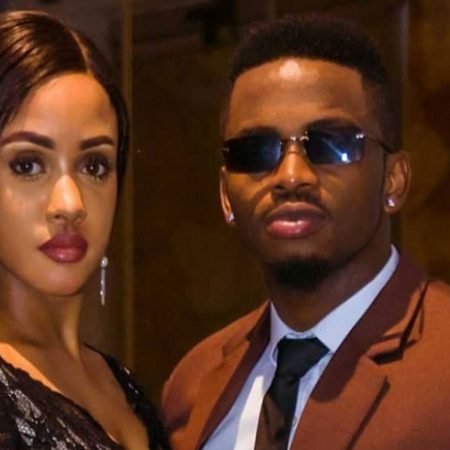