Kendall Jenner has fired back at a New York bar who accused her of not leaving a tip.

Over the weekend, staff at Baby’s All Right in Brooklyn took to Instagram to shame the famous socialite by posting a photo of her receipt.

The picture showed a $24 bill, which Kendall, 21, appears to have paid with her credit card. 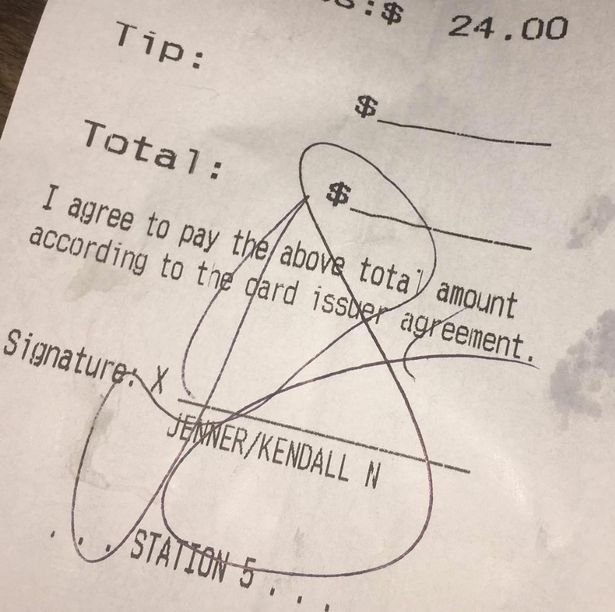 Above the Keeping Up With The Kardashian star’s signature, the tip section has been left blank, prompting the bar to remind customers to leave tips.

“Don’t forget to tip your bartender,” they captioned the photo

However, on Monday Kendall replied to a Twitter user who said there must be “more to the story”.

“Damn, I guess next time we won’t tip in cash,” Kendall wrote.

After the bar posted the bill, some blasted the model while others jumped to her defence, slating the establishment for sharing her signature. 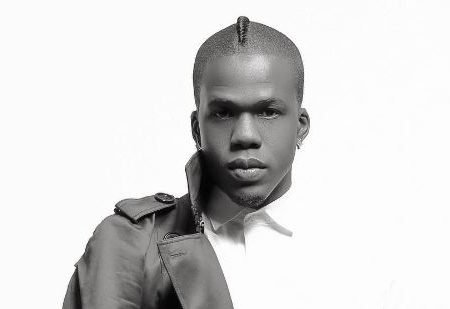 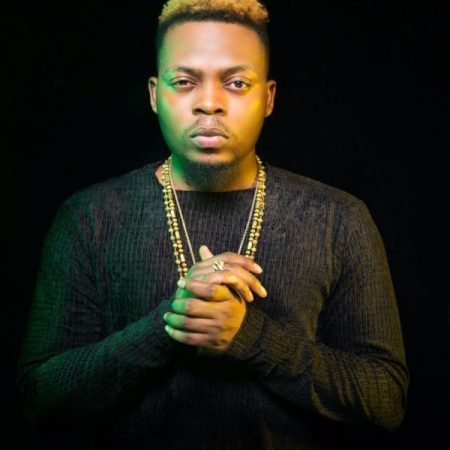