The EP is about hustle, motivation, lifestyle, love, flex, and prosperity obsessions.

The album was dropped at a launch party on November 24th, 2022 in South East London.

Prior to the EP release, Kay Da Ace had released several notable singles and received support from various platforms in Africa and the UK. With a unique sound and style, Kay Da Ace is an artist to watch in the coming months.

The EP is considered to be an unconventional move by Kay Da Ace, as it contrasts his music background, skills, and influences, taking the Afrobeat path.

Despite focusing more on melody, his charisma, witty wordplay, punchlines, hustle, prosperity, passion, and motivation are evident throughout 11th Hour. 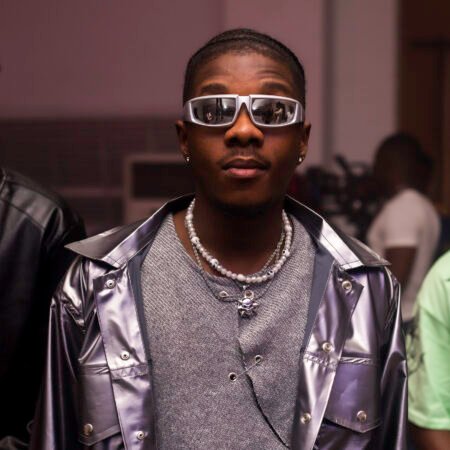 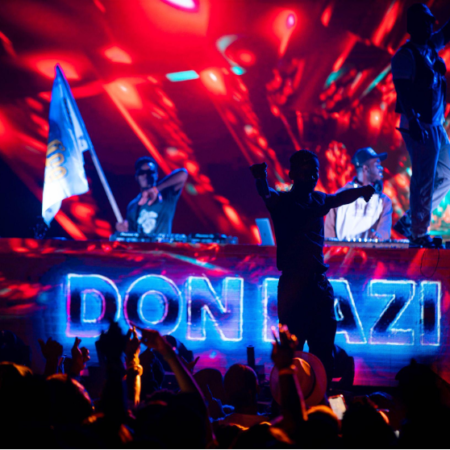