Kanye West to Remain in Hospital

TMZ reports that Yeezy was set to be released from the hospital on Monday (Nov. 28), according to sources with insider knowledge. His personal physician was slated to take over his care. However, Mr. West will remain hospitalized with no set release date.

West has been struggling with depression and paranoia for months, according to sources. This was highlighted at the UCLA Medical Center where he is currently recovering, as the rapper reportedly wouldn’t allow doctors to touch him out of fear.

Kanye’s wife Kim Kardashian is currently by the rapper’s side. Us Weekly now cites her Paris robbery as a catalyst for what has been called a breakdown.

“He’s been shaken up ever since the robbery in Paris. It did a number on him as much as Kim,” said the source. “The mere thought that anything could happen to her sent him in a tailspin. He wasn’t sleeping and he was having nightmares about it.

“The robbery triggered everything,” added the insider. “Kim is his family and the only family he really has now. They took him in and embraced him. So seeing Kim traumatized did a major number on him.”

Kardashian has reportedly been by ‘Ye’s side since he was hospitalized. “She has been an unbelievably devoted spouse,” another insider told TMZ. “He’s a lucky man.” 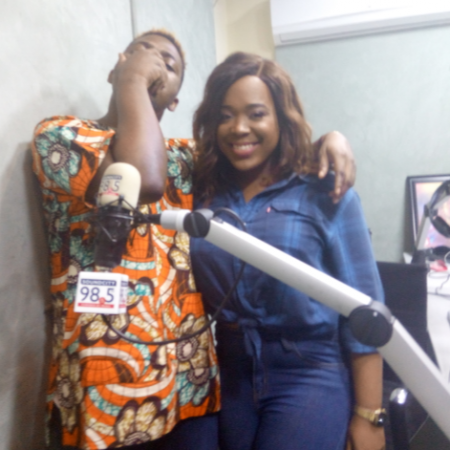 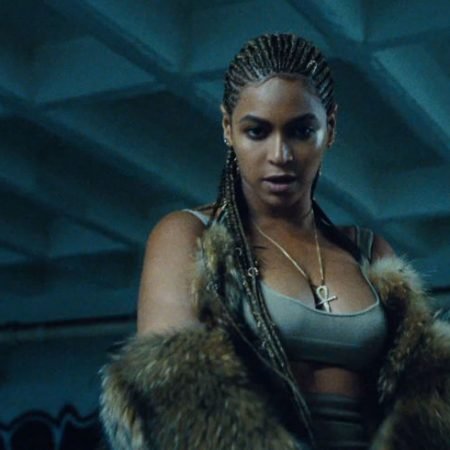