Kanye West followed through on his complaints about the music industry and his demands to be released from his recording and music-publishing deals by tweeting out dozens of pages from his recording contract with Universal Music Group.

After referring to the music industry as “modern day slavery,” West tweeted, “Here are my ten Universal contracts … I need every lawyer in the world to look at these,” and after posting illegible images of contracts, then began tweeting out the pages, two at a time. “This is what me Kanye West deal looks like today,” he wrote. “I PRAY IN THE NAME OF JESUS THAT IT DONT LOOK LIKE THIS TOMORROW.”

Yes, Kanye just posted a video of himself apparently urinating on his own Grammy statuette. Hard to say for sure if this is real or not, but the imagery is striking.

Kim Kardashian’s husband captioned his post too and makes it clear he ain’t sorry for this, writing … “Trust me … I WONT STOP.” Presumably, this is one of the 21 Grammys Kanye has to his name — awards he’s boasted about in the past, but which clearly don’t mean all that much to him these days. 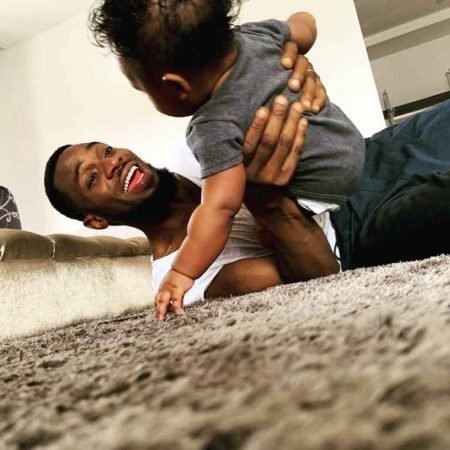 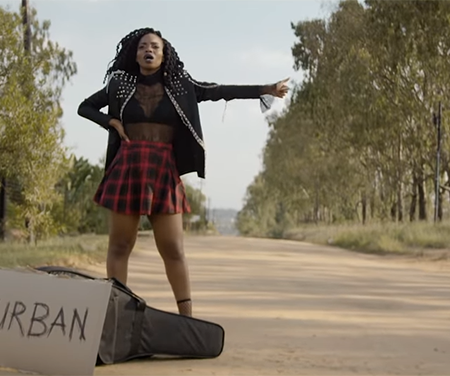