Justin Timberlake has spoken about his next album, as well as working with Pharrell Williams on the LP. Timberlake made his return with new single ‘Can’t Stop The Feeling’ earlier this year. Timberlake’s last album release came in 2013 with double album ‘The 20/20 Experience’, which featured singles ‘Suit & Tie’ and ‘Mirrors’.

Speaking to Variety, Timberlake said: “I wouldn’t say [my new music] is the antithesis of ‘20/20,’ but it does sound more singular. If ‘20/20’ sounded like it literally surrounds your entire head, this stuff feels more like it just punches you between the eyes.”

As well as Pharrell Williams, Timberlake has also been working with Timberland and NSync songwriter Max Martin on the album. Of working with the trio, he added: “Tim is a sound junkie, the same way Pharrell is a song junkie. And then Max is like music’s Morpheus.” Pharrell, meanwhile, says of working with Timberlake: “Songwise, I think we’ve got a good solid six that are like, ‘Whoa, what was that? Play that again.’ I would pay Justin a huge compliment to say he’s just discovering who he is now.”

Williams continues: “For the biggest pop stars in the world, the place where they have the most trouble is honesty. It’s hard for them to know that the beauty of a record, the sweetest spot in the song, is where they show vulnerability. Because there’s a formulaic sort of vulnerability, like, ‘Baby, I can’t sleep without you …’ and that’s not really it. But if you’re able to really screenshot your own vulnerability, and frame it properly, and colour-correct it, then it becomes something that every human can relate to. And I think Justin is in the place where he’s mastering that right now.”

Timberlake previously revealed that he has been working with The Weeknd on new music and has been listening to Radiohead recently.

It has been reported that Justin Timberlake could face prosecution after posting a picture of himself voting in the forthcoming US Presidential election. 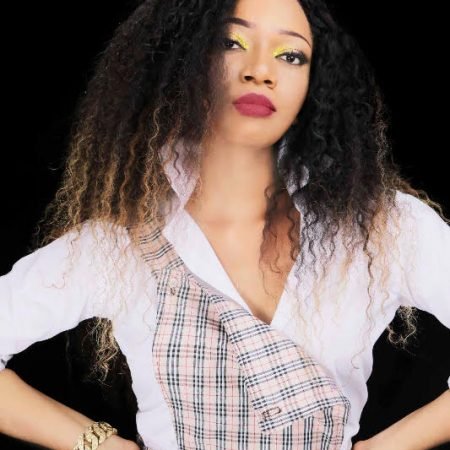