Instagram video of 22-year-old Jessica Gober from Savannah, GA who is employed at Fitness on Broughton, a gym, where she works at the front desk has gone viral after the gym received a DM from Justin Bieber asking about Gober.

She told BuzzFeed that she had been talking to her colleagues about posting more on the gym’s Instagram so they posted a boomerang of Gober with an energy drink.

She said: “We got a notification that said Justin Bieber sent you a message and after opening the message we realized it was really him.”

New @bangenergy limited edition purple guava pear energy drinks are here! Trust us, when we say they're AMAZING! Get yours while they're still in stock! UPDATE: This is a employee and no privacy laws were broken!!

Gober said she was shocked and said: “We were like how in the world did he see this random post. We only had 70 followers and had posted 5 times previous to this.”

Gober said she didn’t know what to think and immediately called her mum and boyfriend.

“My boyfriend and family basically think the same thing I do, that it is very random and shocking. The fact that it has gone viral is not anything we would have ever expected! Everyone was definitely surprised that a celebrity reached out asking who I was,” she said.
She said she was a fan of Bieber when she was younger, but hasn’t followed him in the last few years.

She said she screenshotted it immediately and posted it on Twitter. She said she never expected the message to go viral.

People said she ruined her chances by tweeting about the message.

And she clapped back at those comments by posting photos of her and her boyfriend.

She said: “I didn’t post the pictures of my boyfriend and because I thought that Justin Bieber wanted to ‘get with me’, I posted them in response to everyone commenting that I ‘ruined my chances with Justin by tweeting the screenshots’. Either way I didn’t want a ‘chance’ because I am perfectly happy with my boyfriend.”

She said she has no clue what Bieber wanted but she doesn’t think it’s as creepy as people are making out to be.

She said she found most of the responses positive but is mainly surprised at how much of response the situation has created.

She said the gym did respond back to Bieber with her Instagram handle.

Coming after news of him embracing Christ made rounds online. 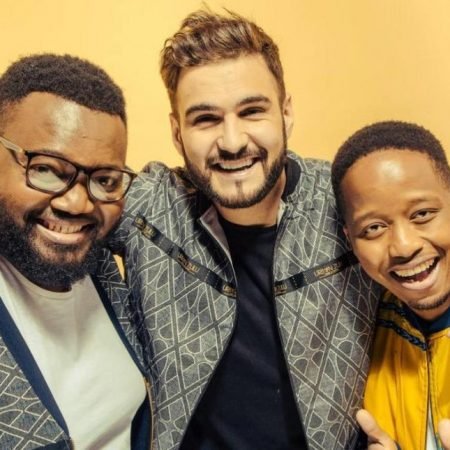 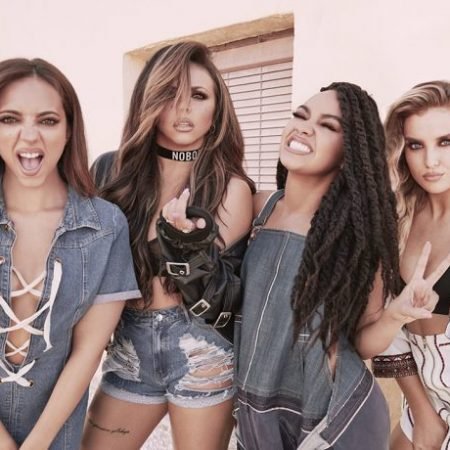