The pop superstar pulled no punches when asked about Abel’s music amidst reports that the Canadian crooner is dating his ex, Selena Gomez.

“Hell no, I can’t listen to a Weeknd song,” Bieber told TMZ. “That shit’s wack.”

The video interview comes after Selena was seen kissing The Weeknd outside of a Santa Monica restaurant earlier this month.

Bieber and Gomez have been an on-and-off item since at least 2010. Their relationship has had its share of ups and downs several times since, with breakups, reconciliations, and public disputes.

The Weeknd’s Gomez kiss also seemed to affect his ex, Bella Hadid. The model recently unfollowed Selena on Instagram following what appeared to be an amicable friendship between the two. 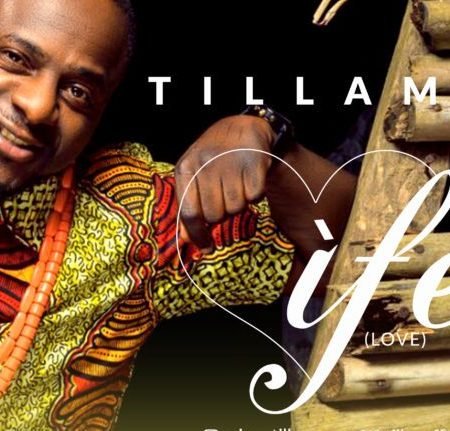