Jennifer Lopez and Drake have been enmeshed in ongoing relationship rumors. While the details surrounding their reported romance remain fuzzy, J.Lo finally confirms that the duo has been working on new music.

While promoting her NBC show “Shades of Blue,” Jenny from the Block was asked about her upcoming work with the 6 God.

“We did a song together,” she told “Entertainment Tonight.” “We’ll see if it’s on his next album, but he just asked me to do a song with him and that’s what we were doing.”

In another interview with “Extra,” she left the door open to more collaborations, adding, “We did one song together. I don’t know if we’ll do more, we’ll see.”

Fans have already received a sneak peek of their new collaboration, a dance-infused track that takes after Black Coffee’s Bucie-assisted 2010 single “Superman.”

The song played in the background of what appeared to be a “Winter Wonderland Prom”-themed music video shot last month. Clips from the apparent set leaked, showing Drizzy and J.Lo kissing, further fueling romance talks.

Since then, the rumors have persisted. Earlier this month, Aubrey reportedly bought Lopez a $100,000 platinum necklace. 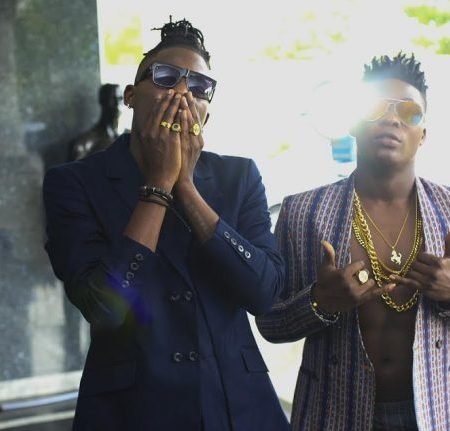 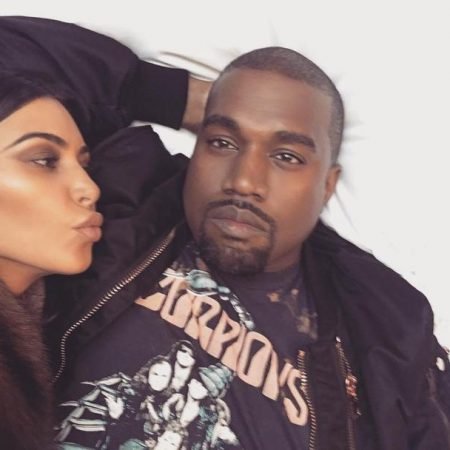