Jeezy is Ready to Step Away from the Spotlight

The Snowman, who dropped his latest album Pressure in December, took to his Twitter on Thursday, March 22, to announce is retirement from rap and also his final album Thug Motivation 104: Trust the Process. “As the Cold Summer tour comes to a end.

While the motive for his withdraw from creating is unknown, this move might be more of a step to the side rather than a step back. He his a history of molding the careers of artists.

As the Cold Summer tour comes to a end.. It was inspiring seeing my day one fans since my first album & class TM 101 come out every night. Now class is coming to a end. It's time for Graduation! My Last Album & Final Class: TM104 –#TrustYaProcess ☃️ 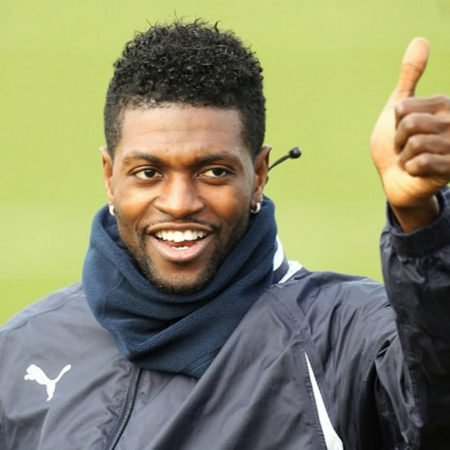 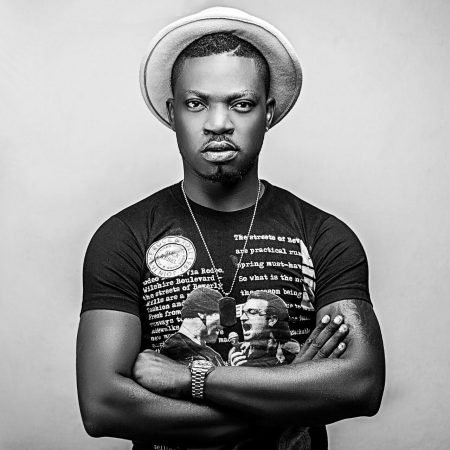