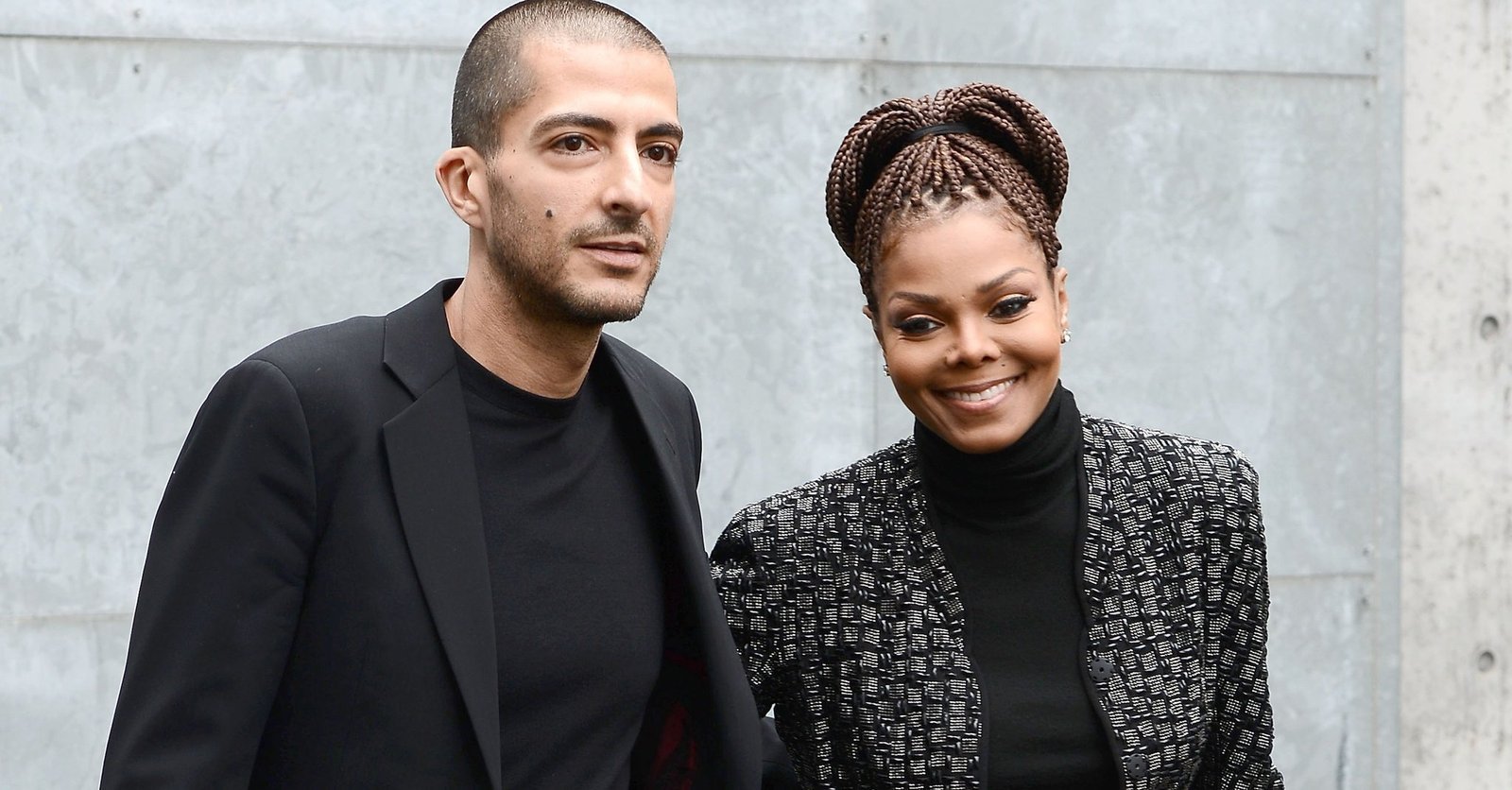 “Janet Jackson and husband Wissam Al Mana are thrilled to welcome their new son Eissa Al Mana into the world,” her rep said in a statement. “Janet had a stress-free healthy delivery and is resting comfortably.”


Last April, the 50-year-old singer postponed her Unbreakable world tour and took to Twitter to tell fans that she and her husband were “planning our family.” Jackson then confirmed her pregnancy with a photo to People in October. “We thank God for our blessing,” she said at the time.

Jackson married Al Mana, a billionaire businessman from Qatar, in 2012. Her first single following a seven-year hiatus titled “No Sleeep” was inspired by Al Mana.

The baby news was first reported by People. Next post Pearl Thusi and Robert Marawa may have taken things to the next level. Yes?