During Marvel Studios panel at Comic-Con, the studio announced that the fourth Thor movie, now titled Thor: Love and Thunder, would reveal Thor’s erstwhile girlfriend as the new God of Thunder. The film will be based on the Mighty Thor comics, written by Jason Aaron.

Natalie Portman, who played the character in Thor, Thor: The Dark World, and Avengers: Endgame, will once again play Jane.

Chris Hemsworth will return as Thor Odinson (and wow, is it going to get confusing real quick to have two characters called “Thor” running around). Thor will now be the first Marvel Cinematic Universe lead to get four standalone films.

Also, a total of 10 new movies will be released between May 2020 to November 2021 for Marvel Cinematic Universe Phase 4!

Oscar winner Mahershala Ali was announced as Blade the vampire hunter, a role played by Wesley Snipes in the 1998 film. 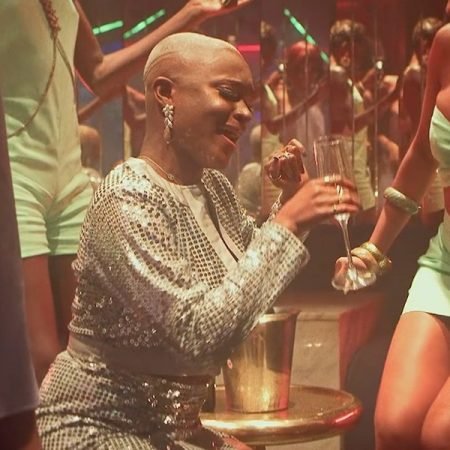 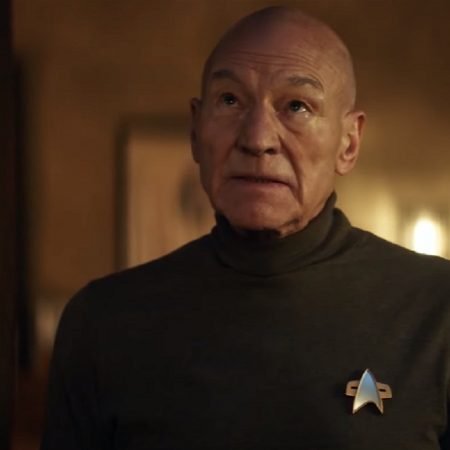