Captain Marvel actress Lashana Lynch is reportedly going to be the next 007 in the upcoming James Bond edition. Lynch will be James Bond’s replacement in a pivotal scene in the upcoming Bond movie Ralph Fiennes.

Joining the cast of #BOND25 is Lashana Lynch (@LashanaLynch) pic.twitter.com/SyMGsKtH4S

Lashana Lynch is already famous for her role as Carlo Denver’s bestfriend Maria Rambeau. Lynch has previously played as ‘Nomi’ in a behind the scenes documentary of James Bond.

Daniel Craig though will still remain everyone’s favorite James Bond. But the ageing spy will transfer his code to Lashana Lynch as the younger 007.

The movie will be directed by Phoebe Waller Bridge. 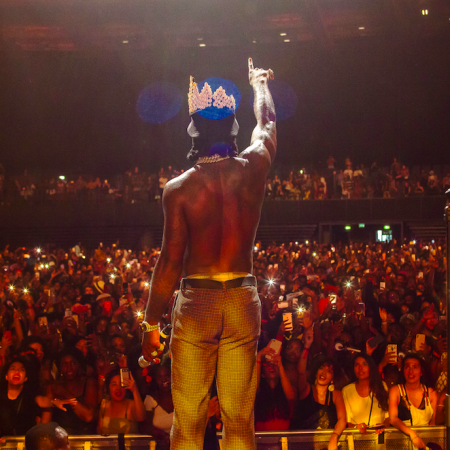 Previous post On the Road to 'African Giant the Album,' Burna Boy takes AfroPunk 2019 by Storm 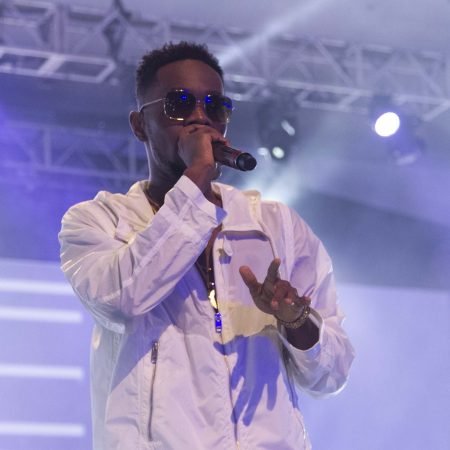