Ja Rule, Billy McFarland are being accused by Fyre Festival concertgoers of rigging a Ponzi scheme.

After a disastrous music festival that will cost the Bahamas millions of dollars and has led to multiple lawsuits being filed against them, the accusations against disgraced rapper Ja Rule and fellow organizer Billy McFarland keep mounting.

According to new legal documents obtained by TMZ, disgruntled Fyre Festival concertgoers are accusing both Ja Rule and Billy McFarland of creating a Ponzi scheme. The assertion from those involved with the class-action suit, which has swelled to over 300 people, is that the pair never intended to throw a “first-class music festival.” Mark Geragos, the attorney who filed the lawsuit, added that the festival itself was a front for a Ponzi scheme that targeted “seemingly successful millennials” instead of the elderly. According to Geragos, many concertgoers are still being treated for illnesses that range from bacterial infection to heat exhaustion. 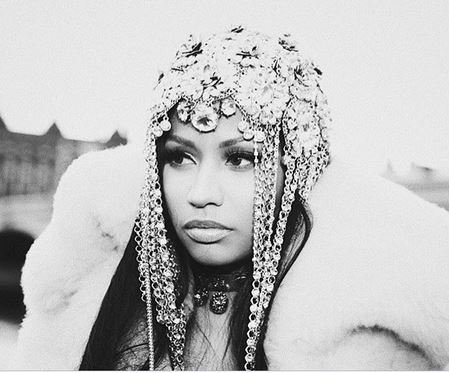 Next post Nicki Minaj paid off student loans, college fees and buy books for her fans on Twitter